Before 1834 Wetherby had a poorhouse called Stone Dene which you can see on this 1888 map below, Just one mile away to the north in Kirk Deighton there was another.

In 1834 the Poor Law Amendment Act came in and formed A poor law unions, this was a geographical territory, and early local government unit, in the United Kingdom and Ireland. Poor law unions existed in England and Wales from 1834 to 1930 for the administration of poor relief.

The Wetherby Union came to be on the 15th February 1861, It had an elected twenty one people to be the Board of Guardians to represent 19 parishes and towns of Angram, Bardsey with Rigton, Bickerton, Cowthorp, North Deighton, Healaugh, Kearby with Netherby, East Keswick, Kirkby Overblow, Linton, Little Ribston, Rigton, Scarcroft, Sicklinghall, Spofforth with Stockeld, Weardley, Wetherby, Wighill, Wothersome.
Wetherby and Spofforth both had two guardians.

The Wetherby Workhouse was built in 1862-3 on Linton Road in Wetherby and was designed by JB and W Atkinson. who coming from York was one of the city’s most prolific 19th-century architectural practices,

The two-storey, T-plan main building adopts a basic, plain classical plan. It is constructed from grey bricks and features a slate roof. The chosen combination of materials creates a bleak appearance. The Workhouse was designed with economy in mind.

The Layout of the building had females to the south and males to the north with the master’s quarter at the center, In January 1907 a infirmary was opened which cost £2000

In 1930 the workhouse was recommended to be close as it was deemed ‘on a
whole not a satisfactory institution’. It was suggested to the Guardians to shut it down and relocate its inmates to Tadcaster.

The building came under control of West Riding County Council and was renamed to Wharfedale Lawn and remained in use for the care of elderly women and the mentally handicapped.

In 1993 the hospital closed and most of the buildings were demolished, what remained have been converted into residential housing 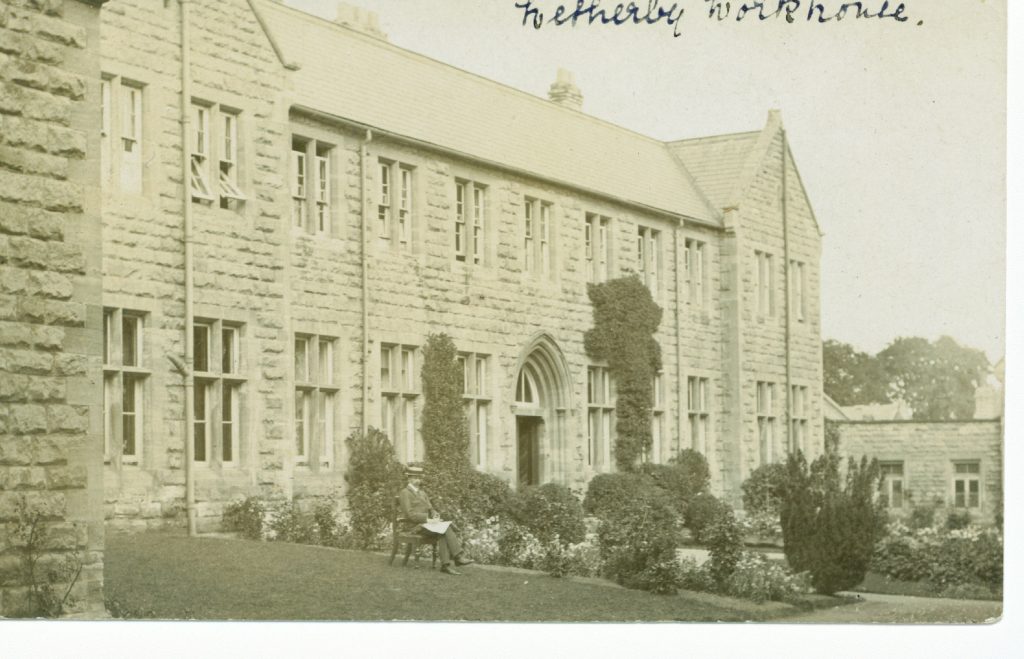 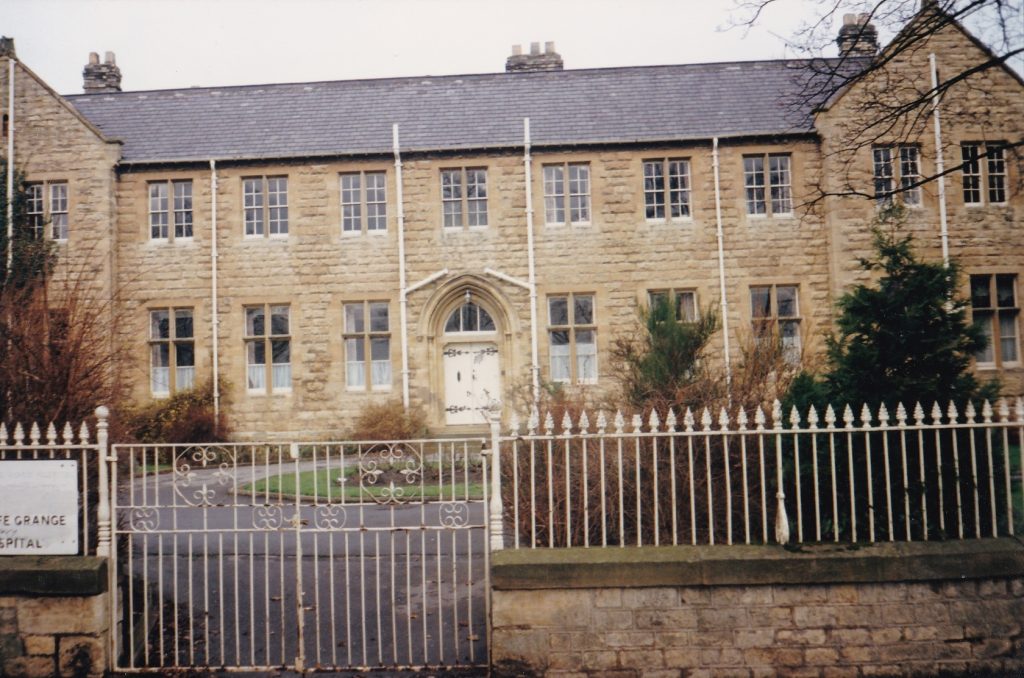 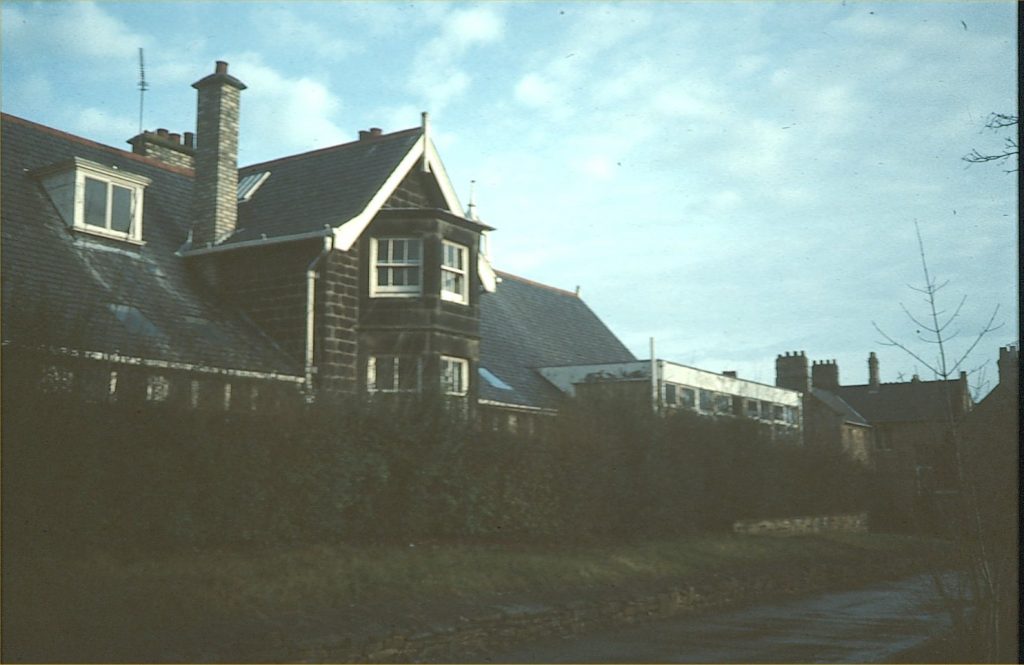 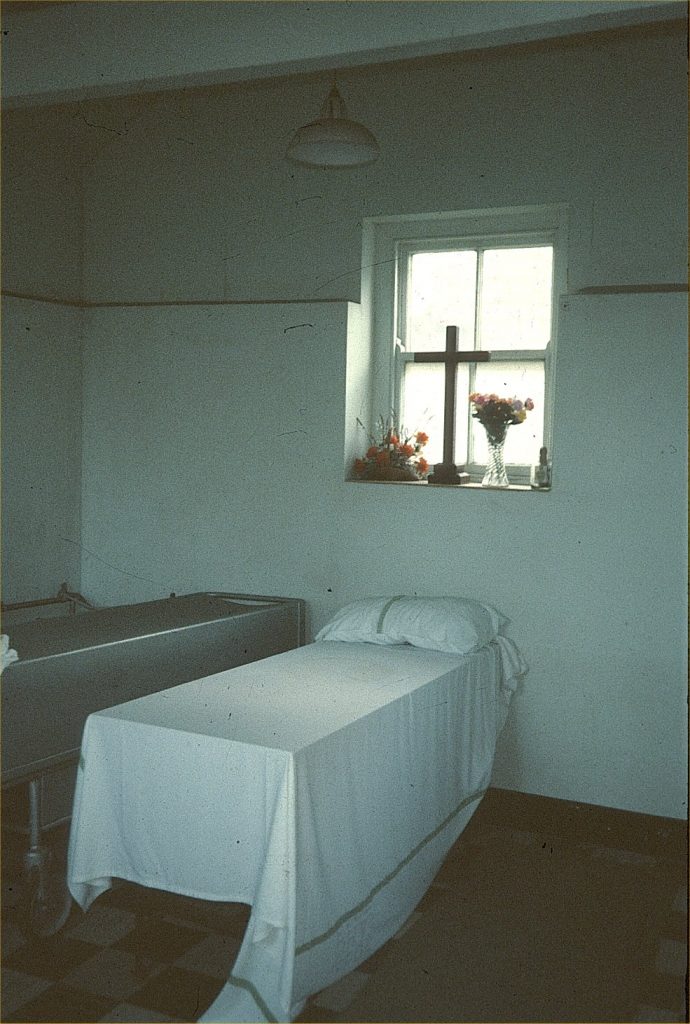 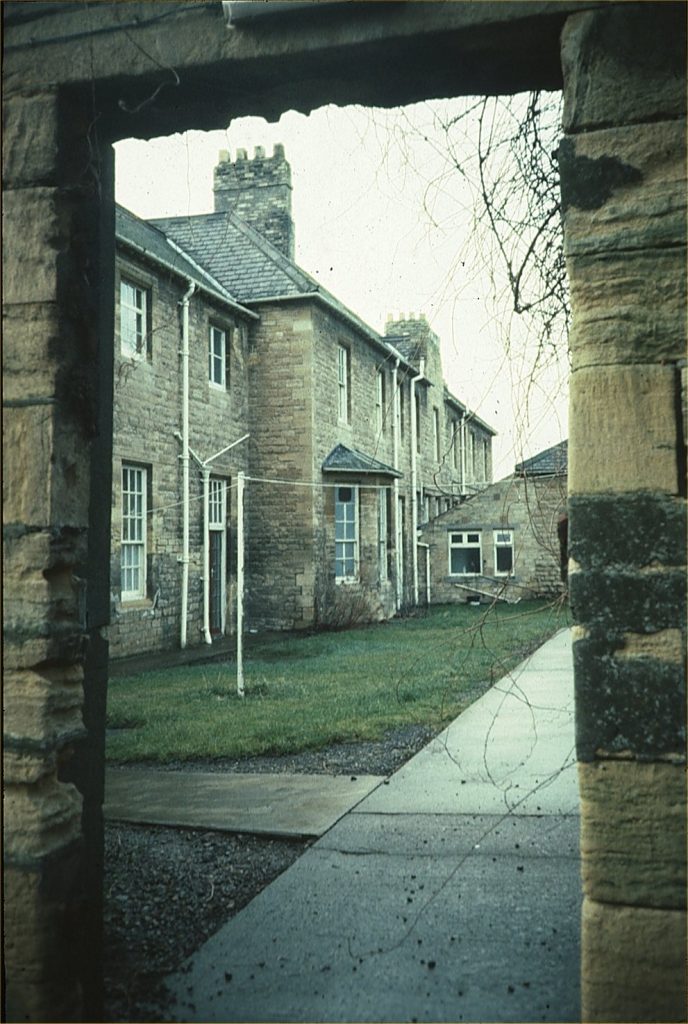 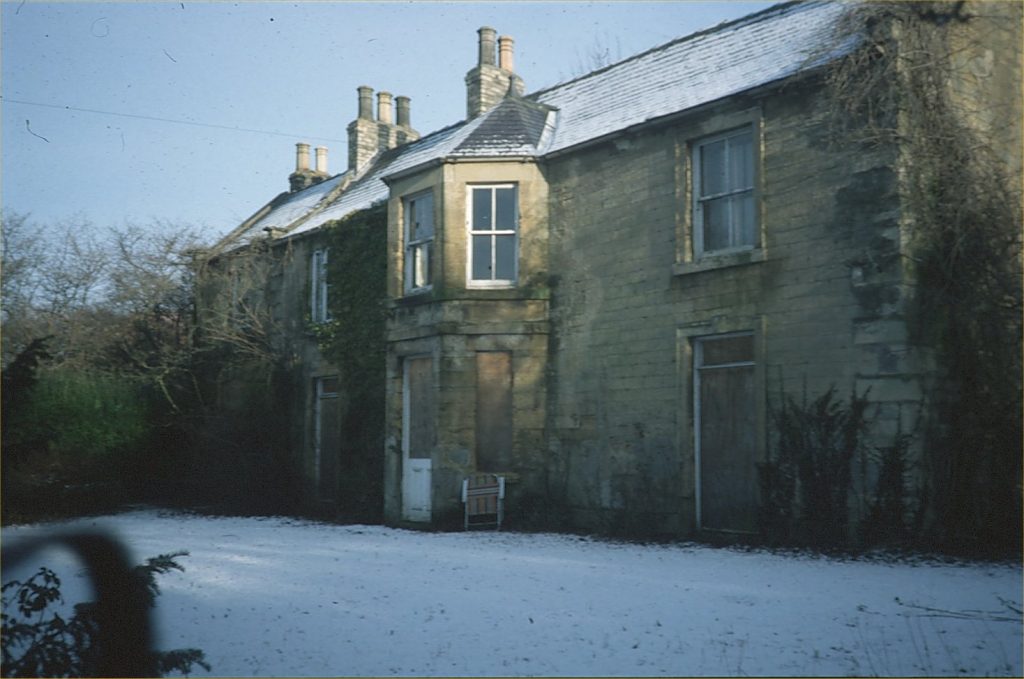 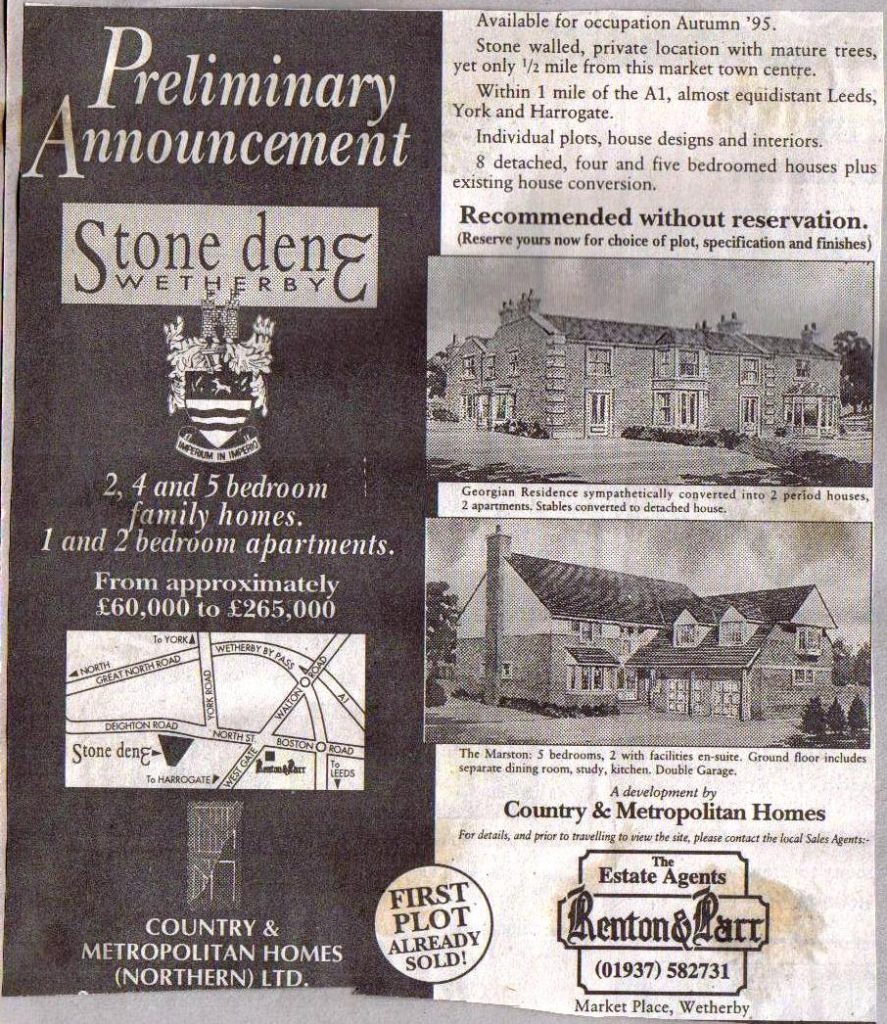 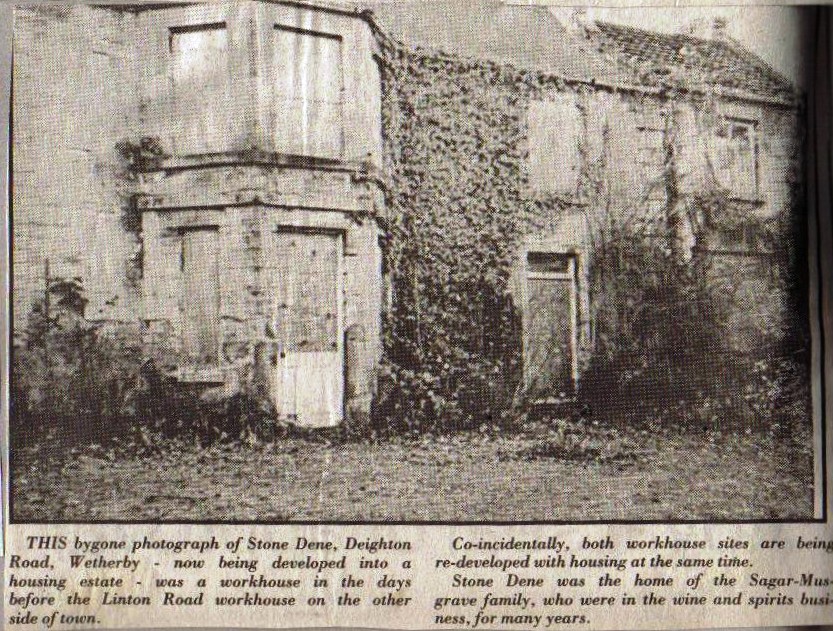 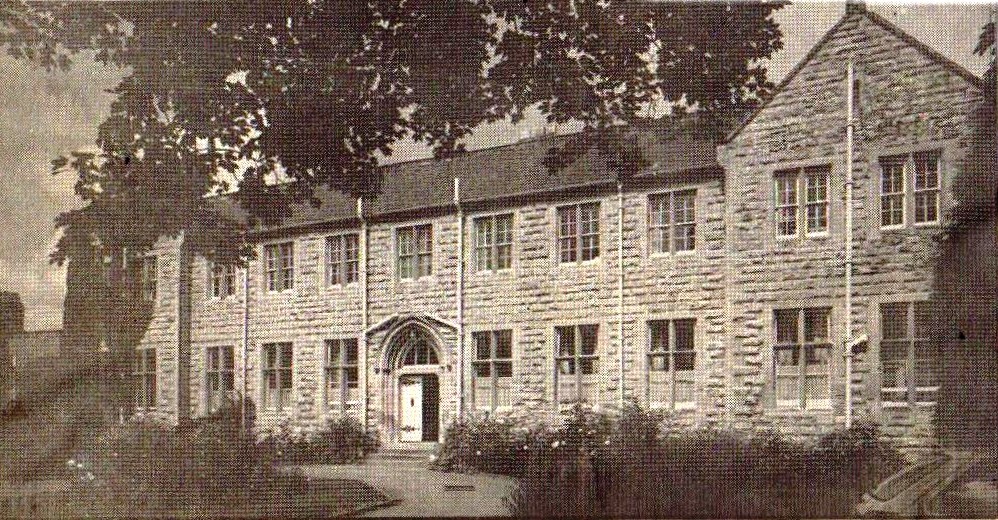 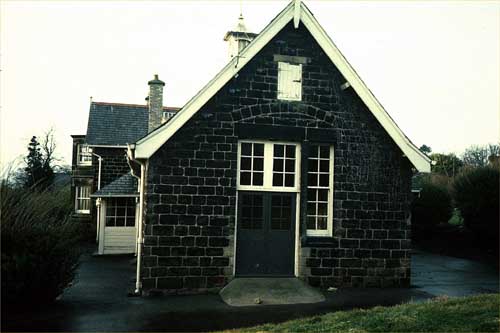 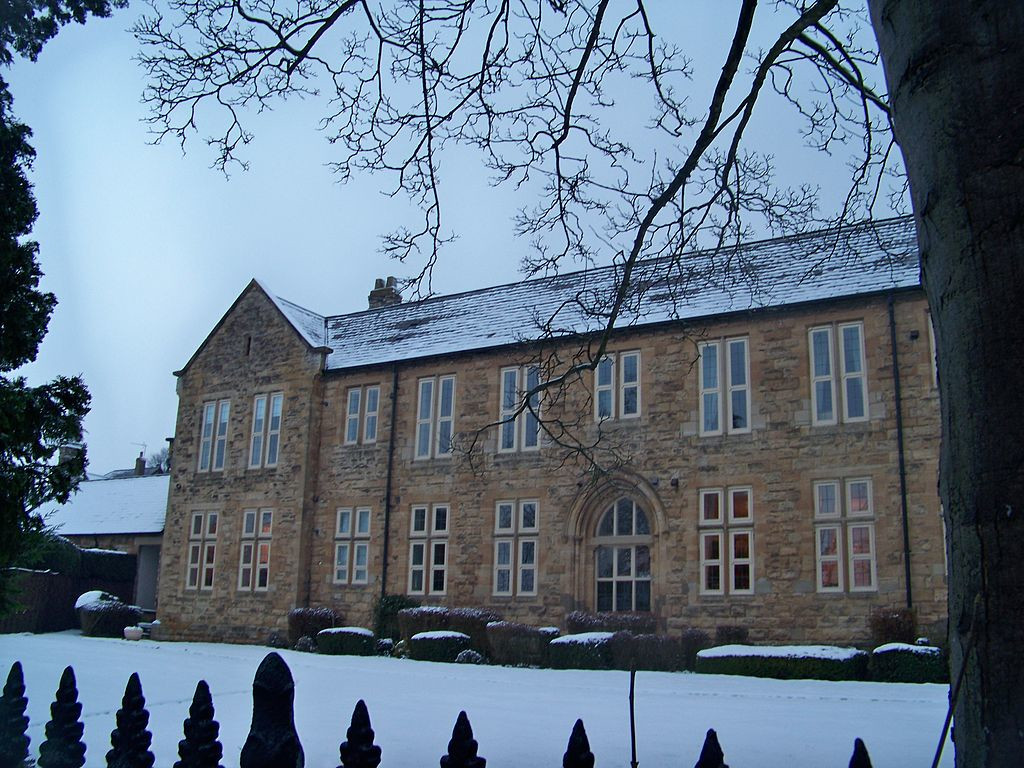