The Dictionary of Pub Names states “The Three Legs is the sign of the Isle of Man. They traditionally show a willingness to knell to England, kick at Scotland and spurn Ireland.”

In the nineteenth century The Three Legs was born on this site it is now, tho in the great sale of Wetherby in 1824 it shows a previous location on the other side of the road and on Tuesday 12 October 1824, LOT 74 was listed in the Sale catalogue as follows

Occupied by George Whittacre
The THREE LEGS PUBLIC HOUSE in the Market Place, containing Three Sitting Rooms, Kitchen, Bar, Scullery and Cellars, with Four Chambers over, a garret and Soldiers Room; a small Yard with Coal House, &c.
It was bought by Mrs Whittaker for £560. 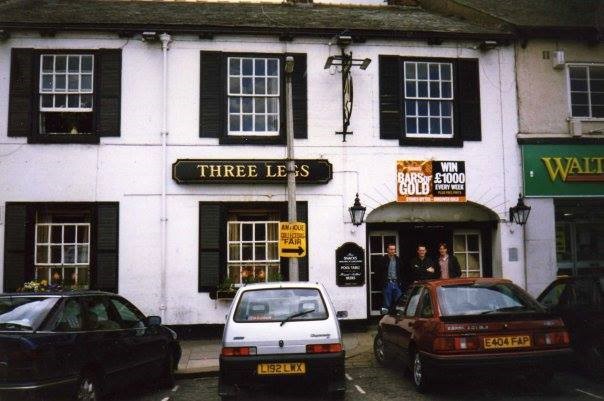 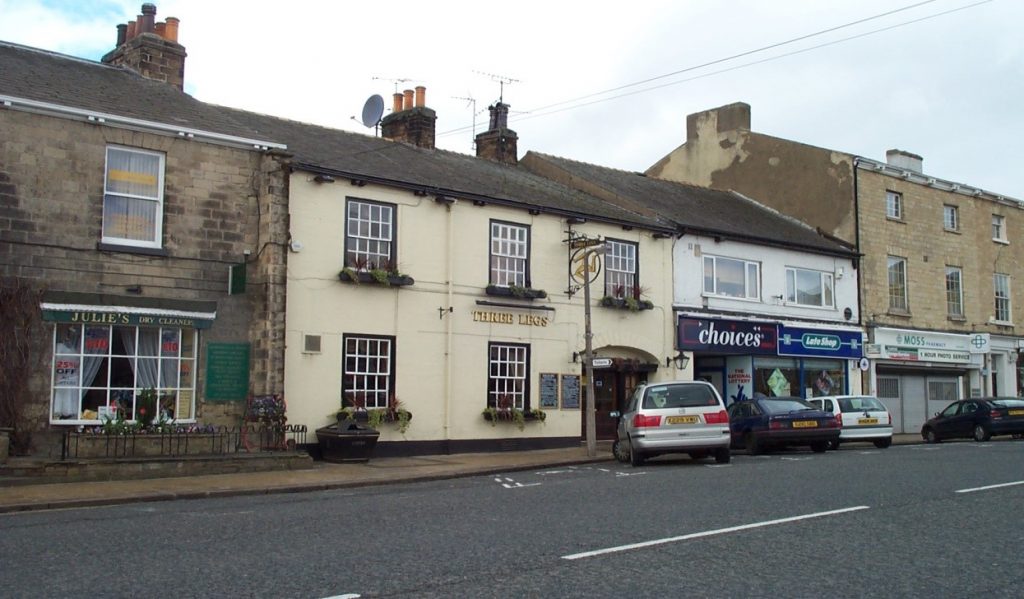 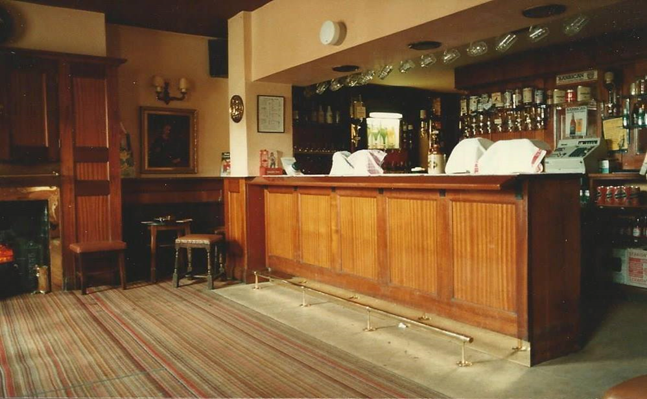 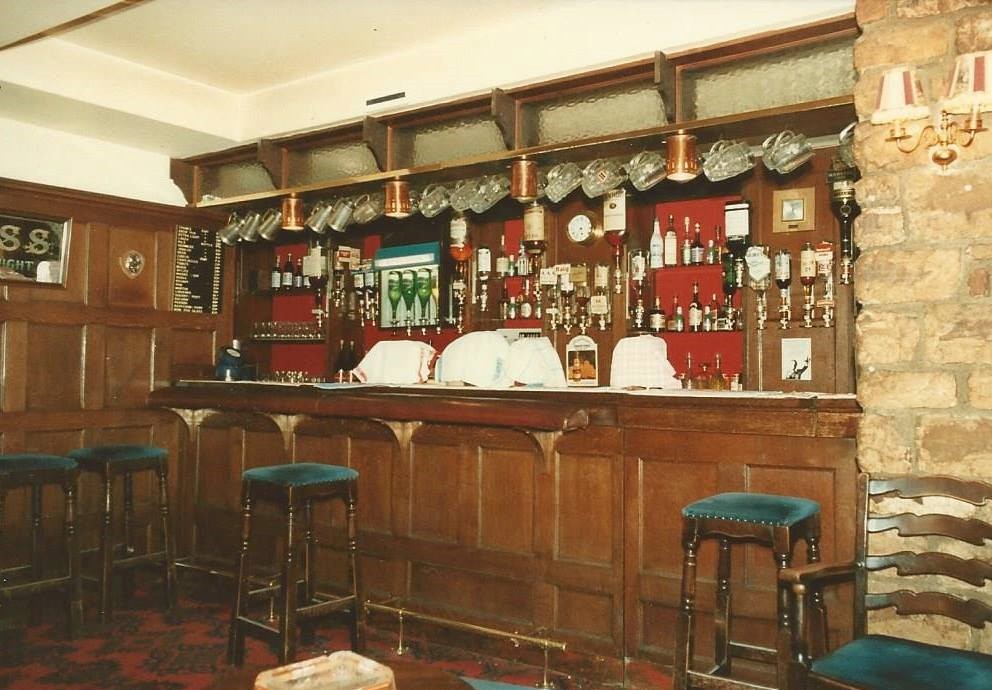 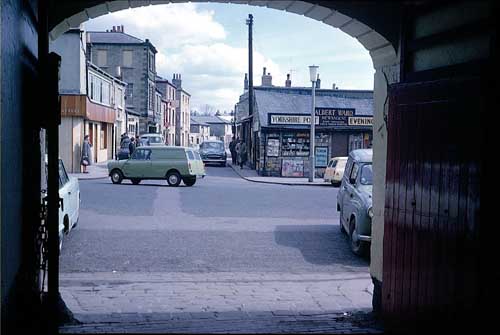 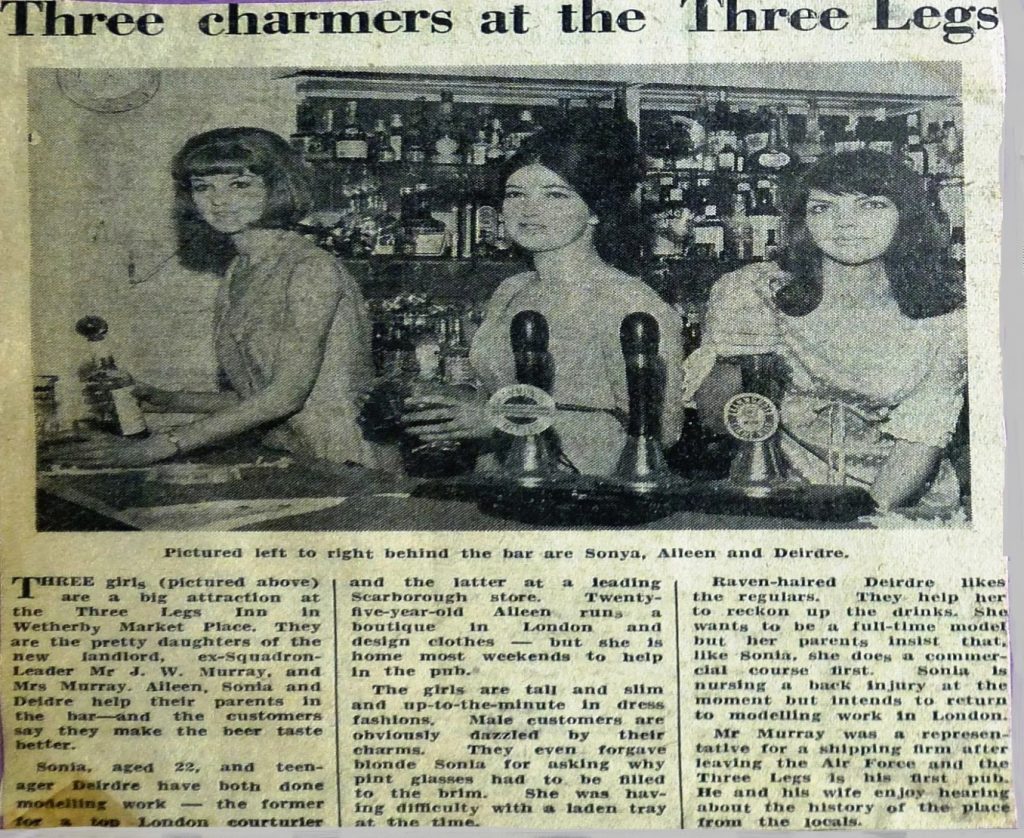 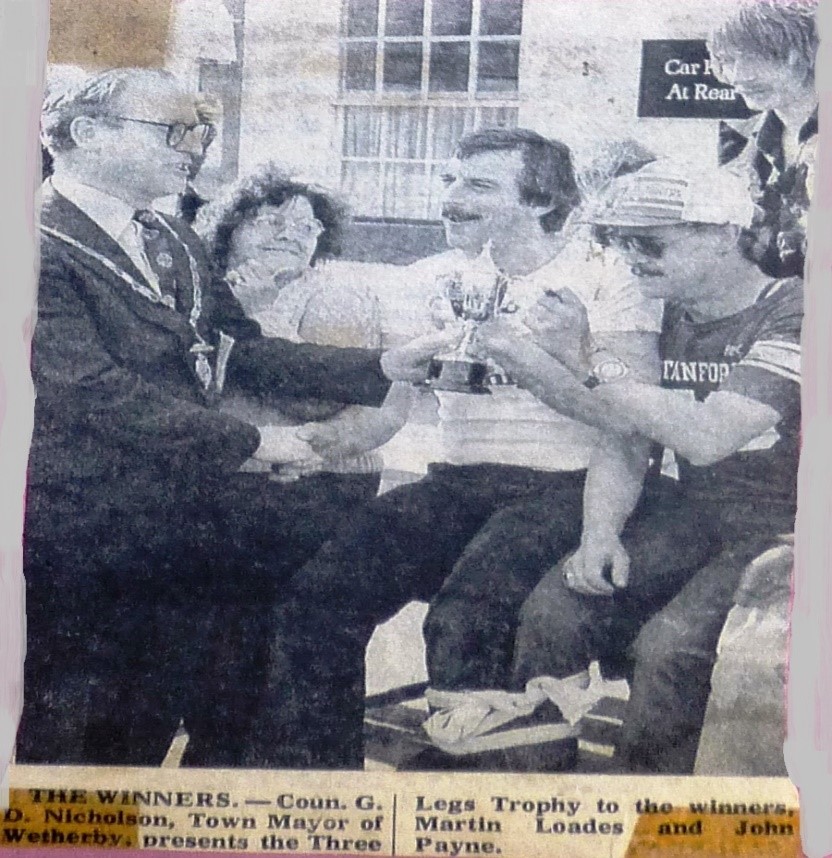 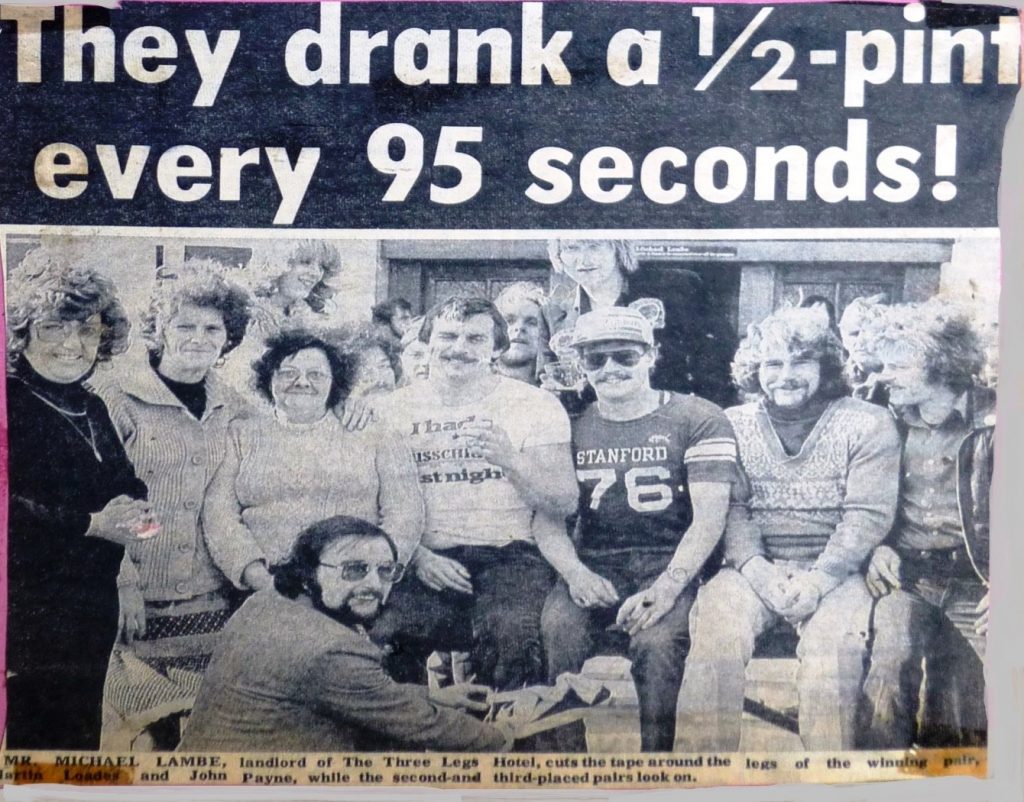 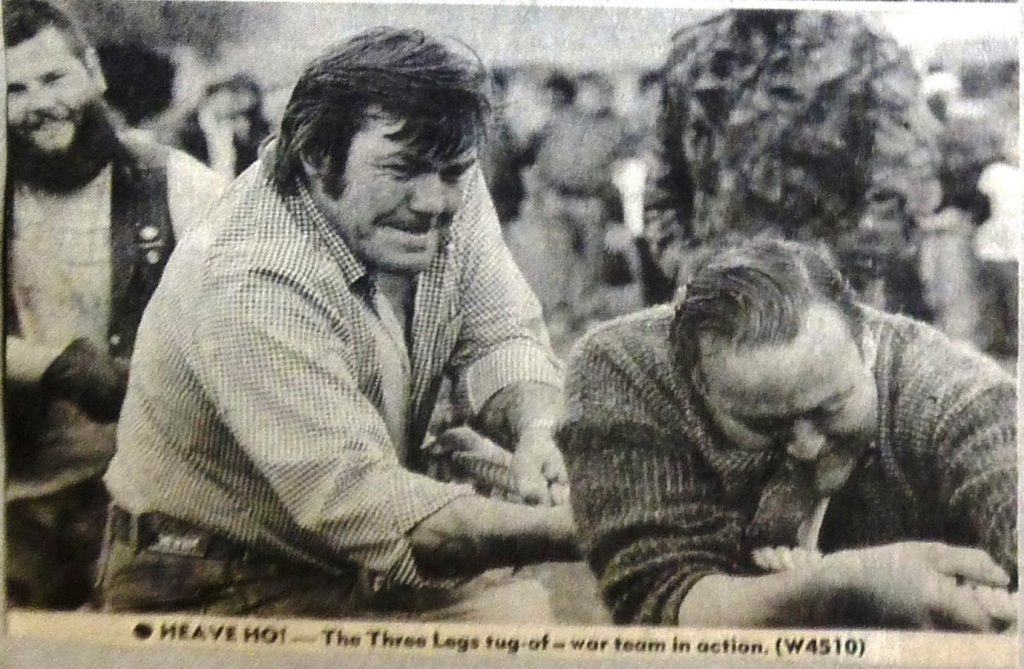 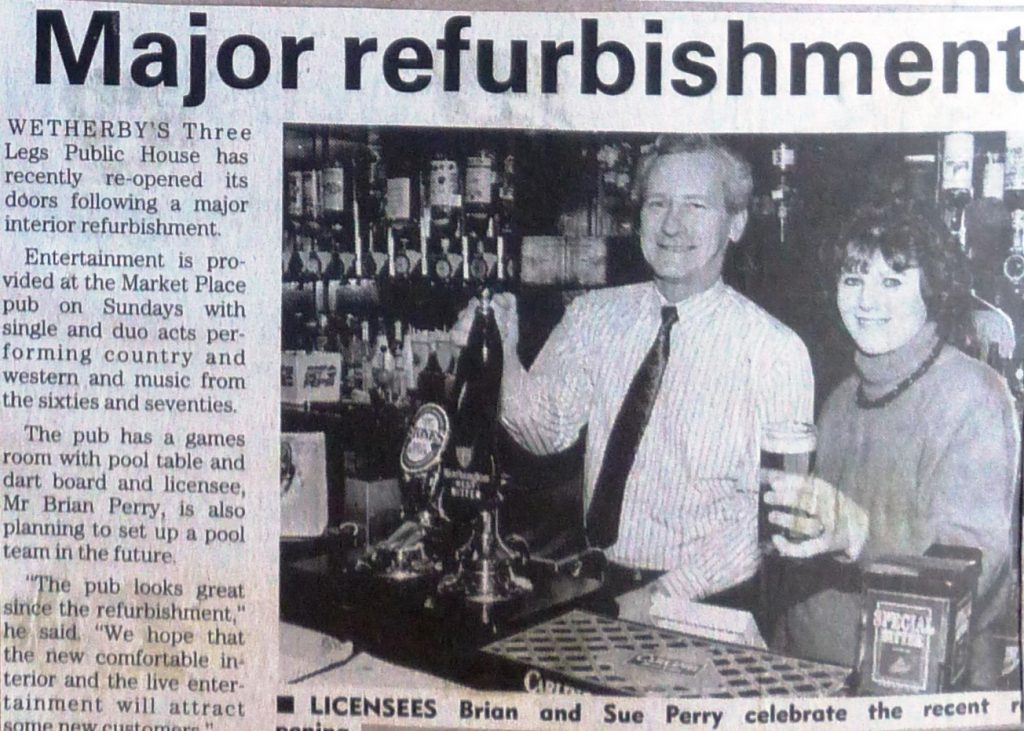 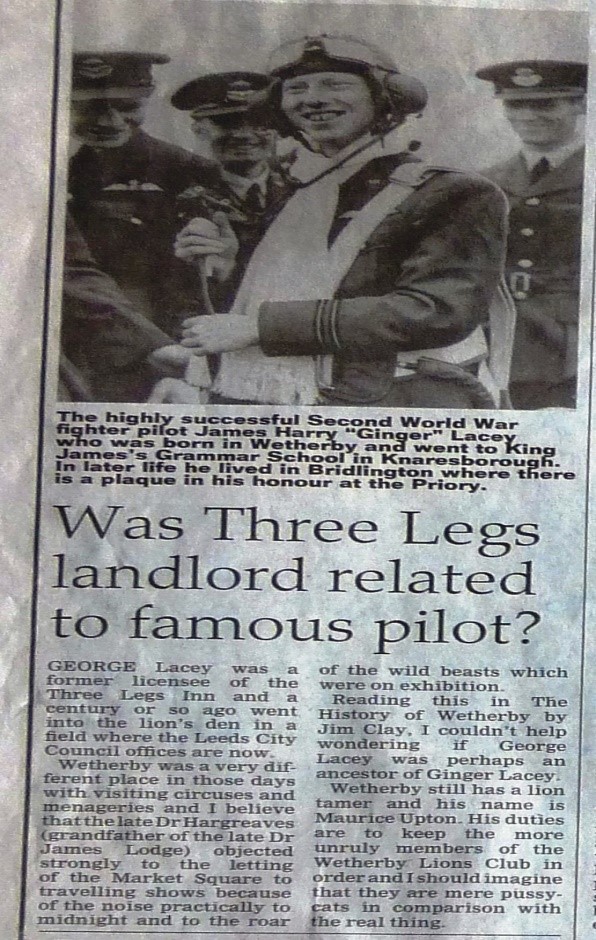