The Mews is located on the Corner of Bank Street and Church Street.

In May 2016 The Muse Bar closed for three weeks refurbishing. When it re-opened on 28 May 2016 (for the Wetherby Beer Festival) it had a new name – The Mews

The Muse Bar opened its doors as a public house in 2004 but we can see what was there back until 1867 thanks to the directories,

In 1867 Henry Brogden was that and he lists his profession as a farmer, in 1881 it looks like he changed his profession to Carter/Carrier transporting goods using a horse and cart, in 1912 we see a change in that it was Miss E Brogden that resided there and her listed profession was a Coal Dealer until 1930.

In 1940 it was taken over by the Mathews where it was a joiners, Funeral Directors & Monumental Masons

The Cardinal Restaurant opened in June 1970. A Wetherby News article stated that it took only 7 weeks to turn a joiners yard into a restaurant 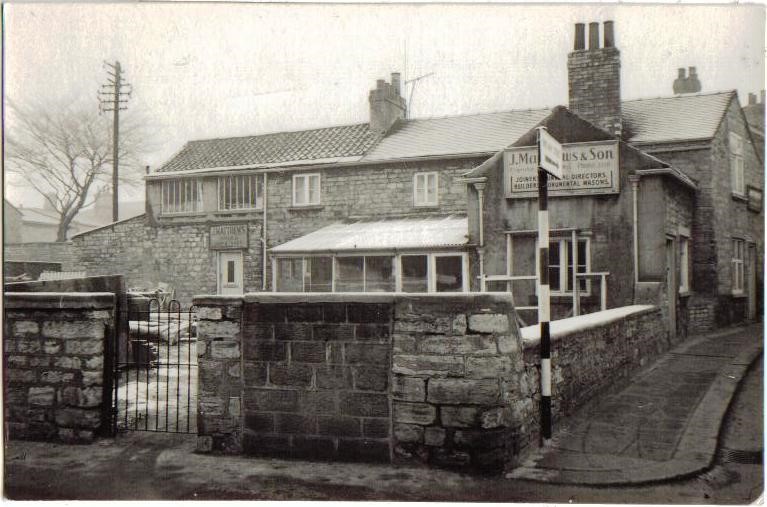 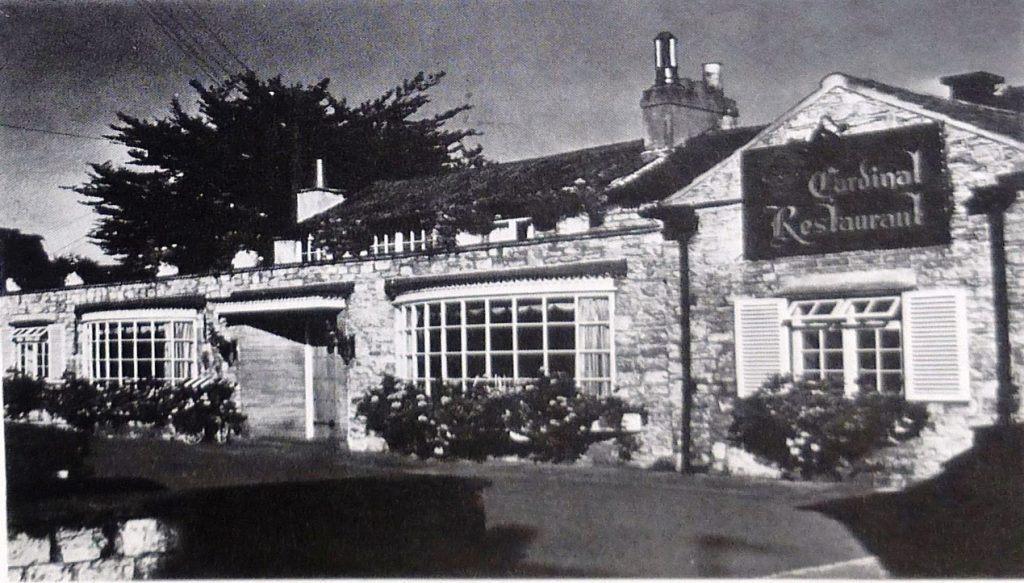 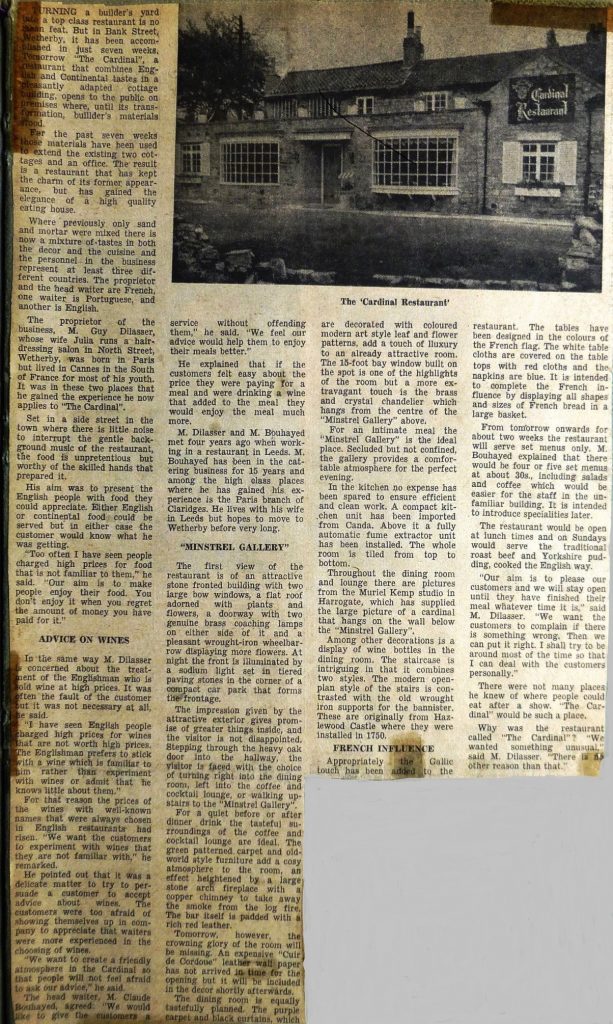 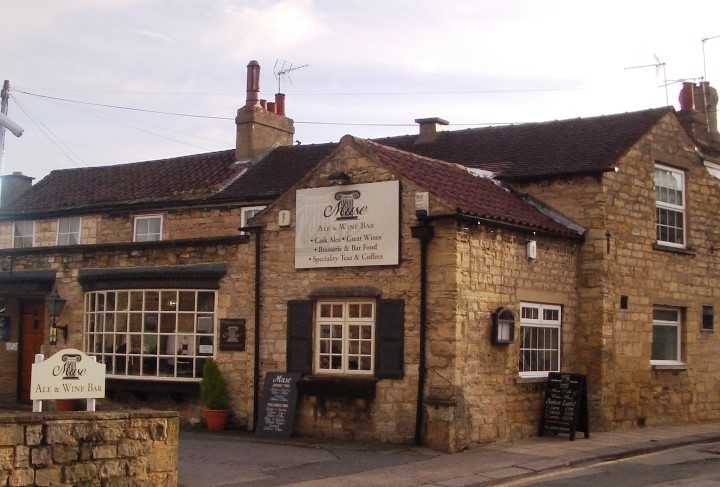 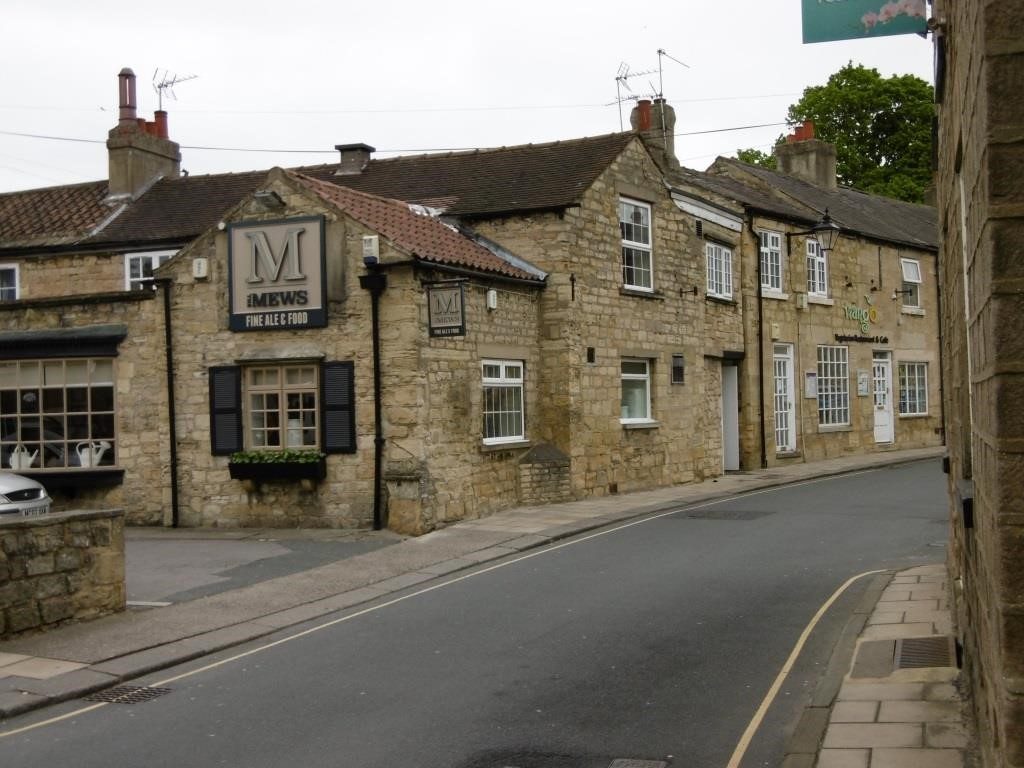 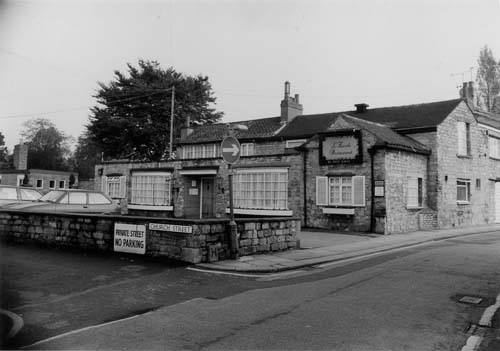