The New Inn is located on the Corner of Westgate and Bank Street.

The History of Wetherby by James Henry Clay 1941 mentions the following ‘The New Inn – the only privately owned and “free” public-house in the town has been in the possession of the Hodgson family for more than 100 years. In 1891 the landlord was the grandfather of the present owner, and he was followed by his son Mr. John James Hodgson, who carried on the business of plumber.’

Looking at the directory listings we see that in 1875 it was owned buy the Hodgson family till 1943 till the Melbourne Brewery Co Ltd and Normal Tipping took over. in 1959 we see that Joshua Tetley of Leeds took over ownership with Mr Tipping staying as Landlord 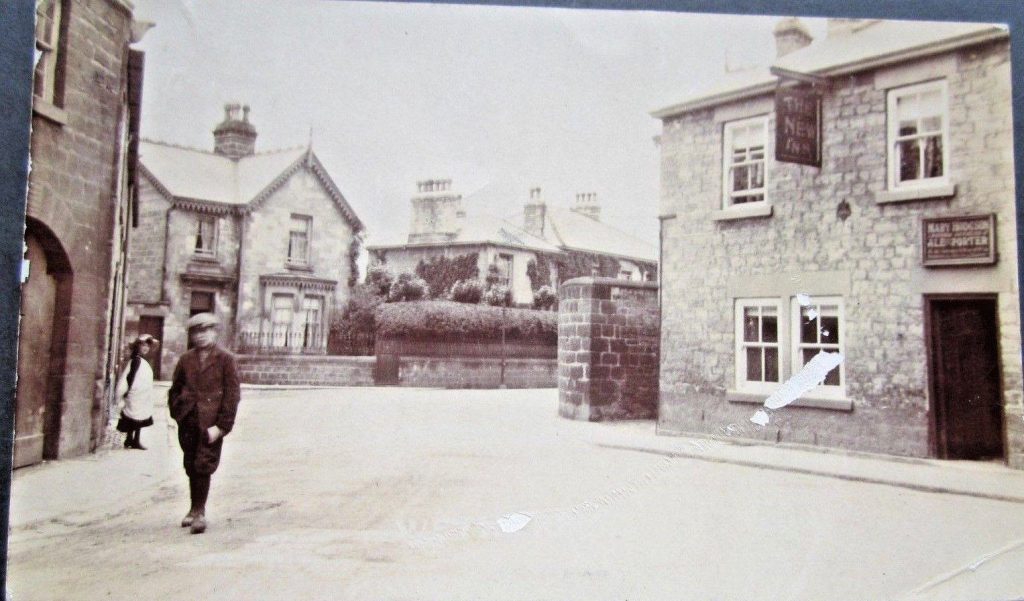 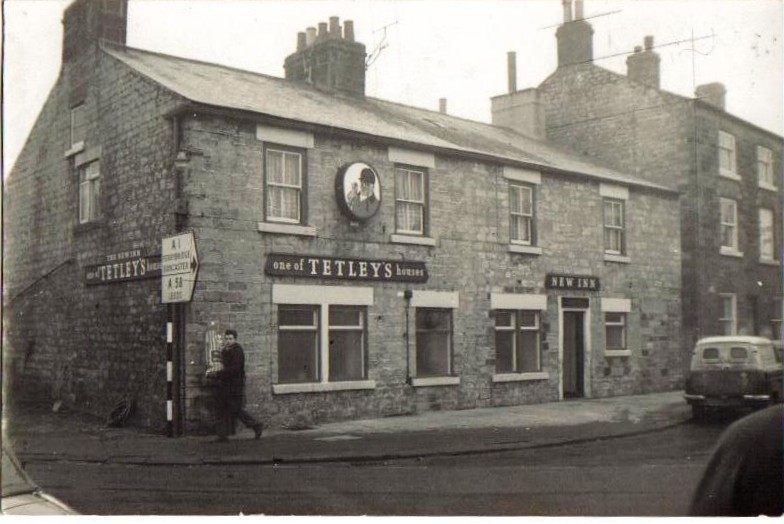 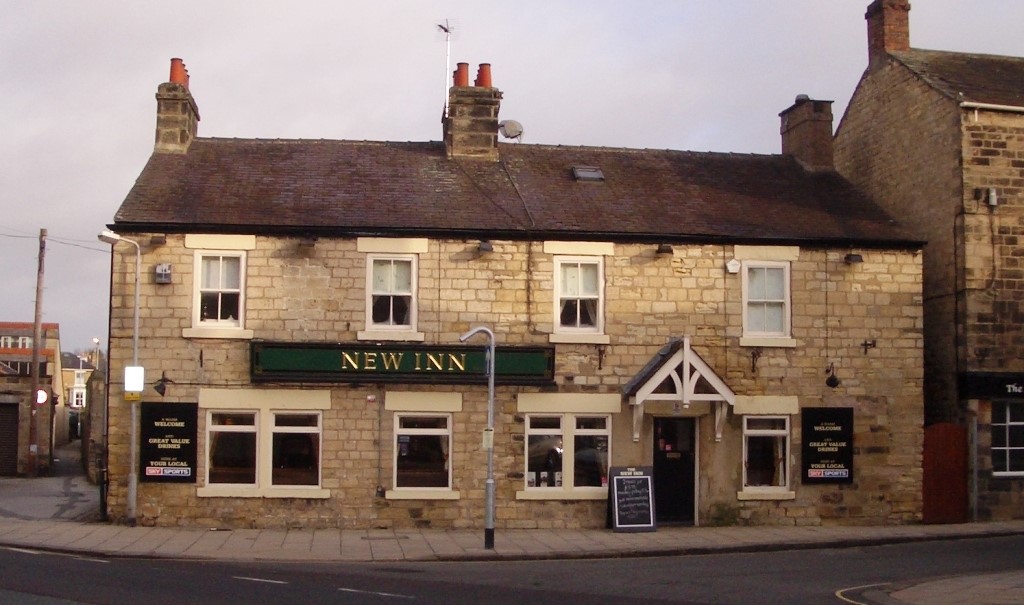 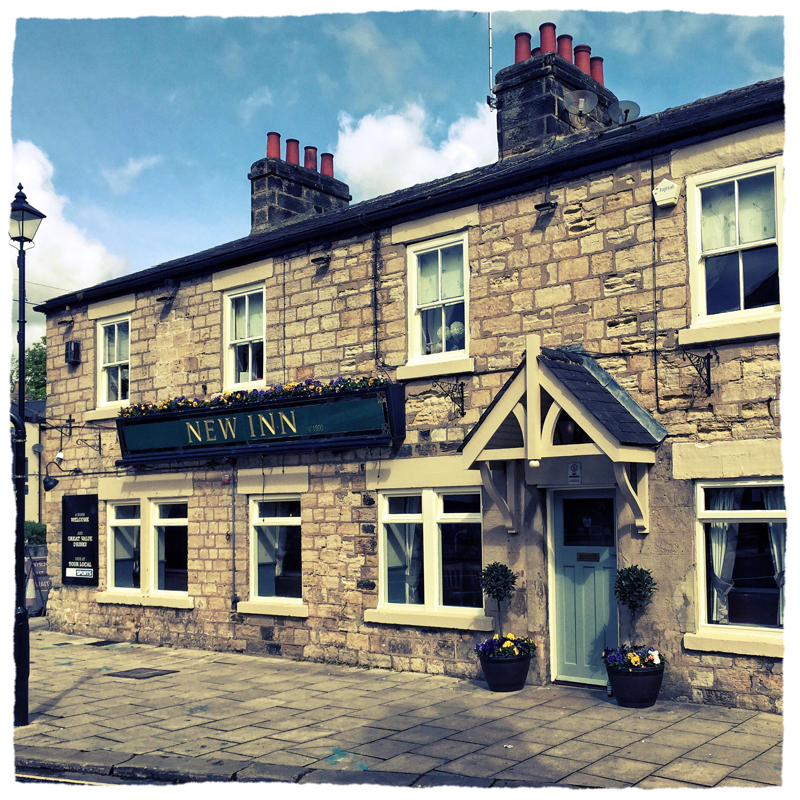 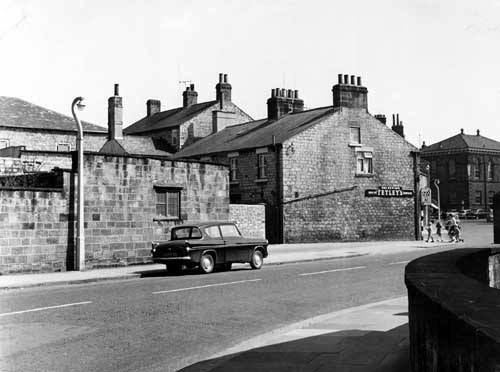 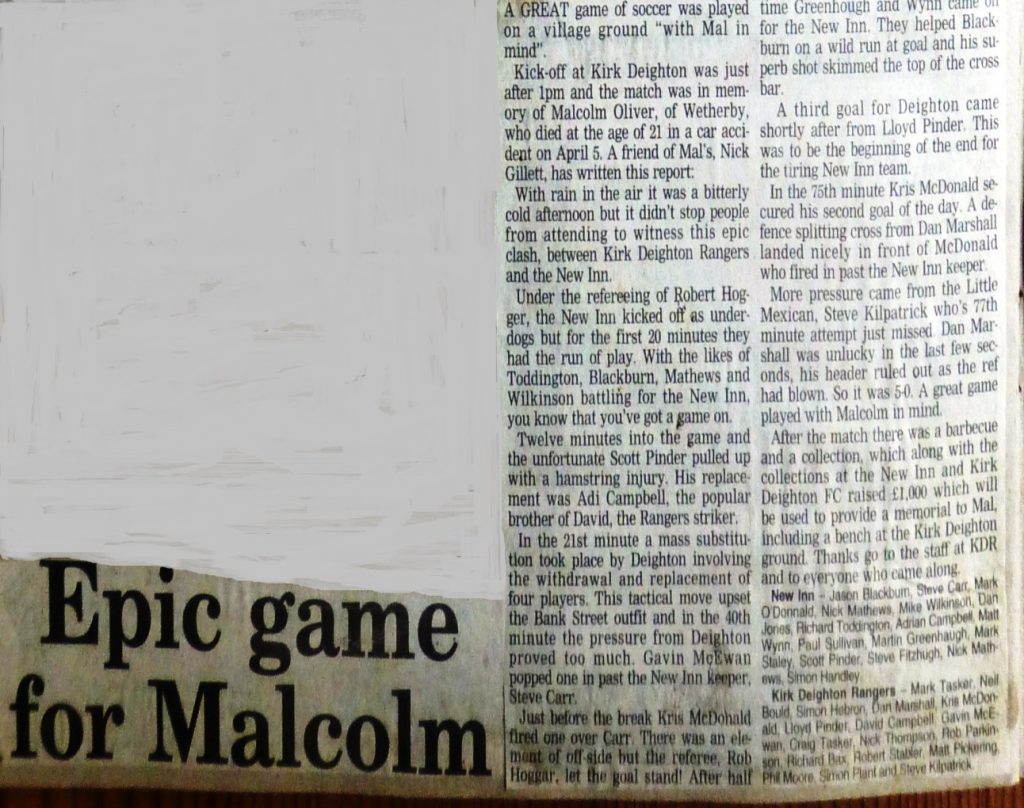 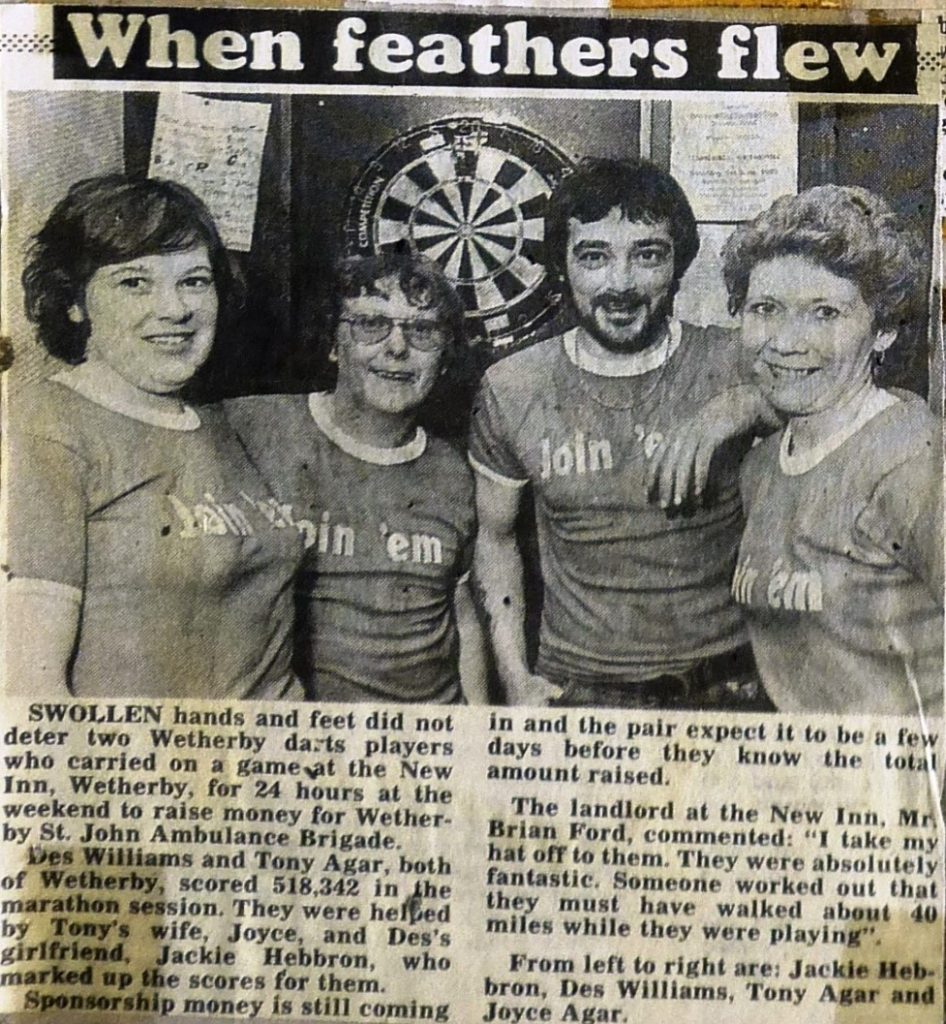 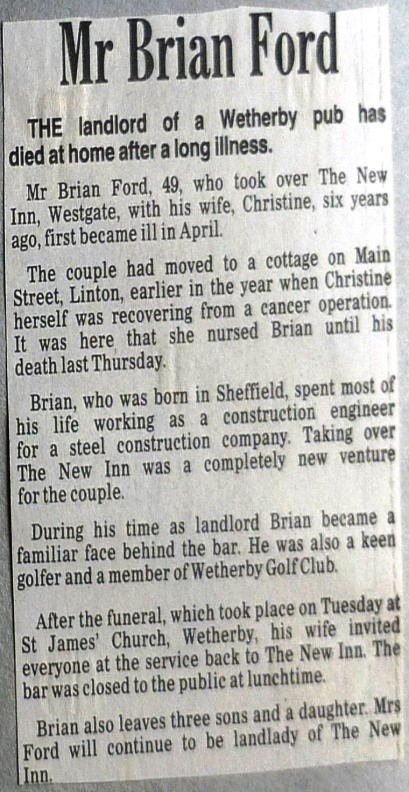 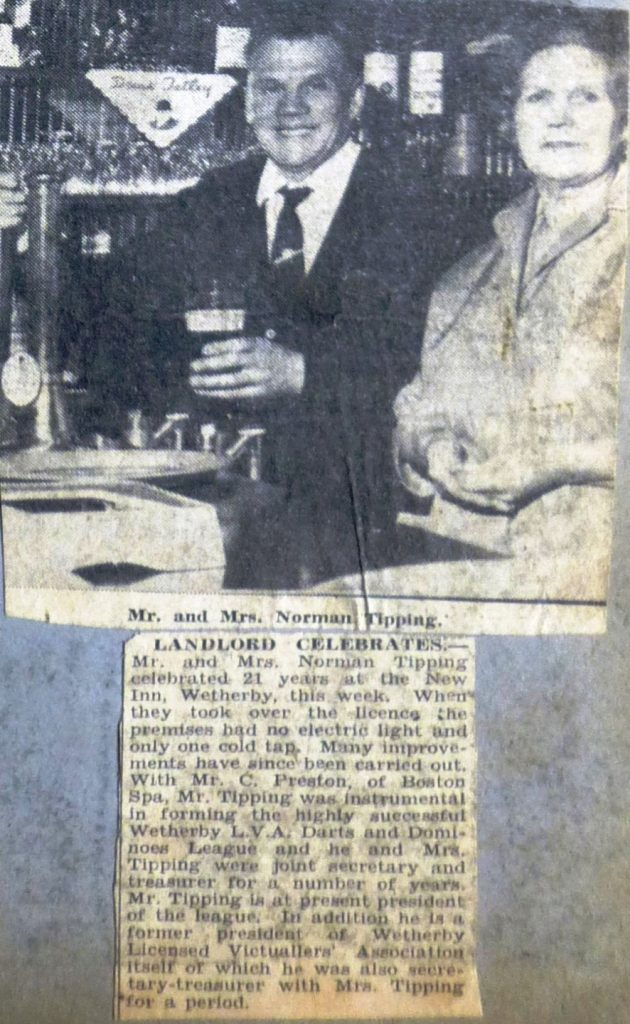 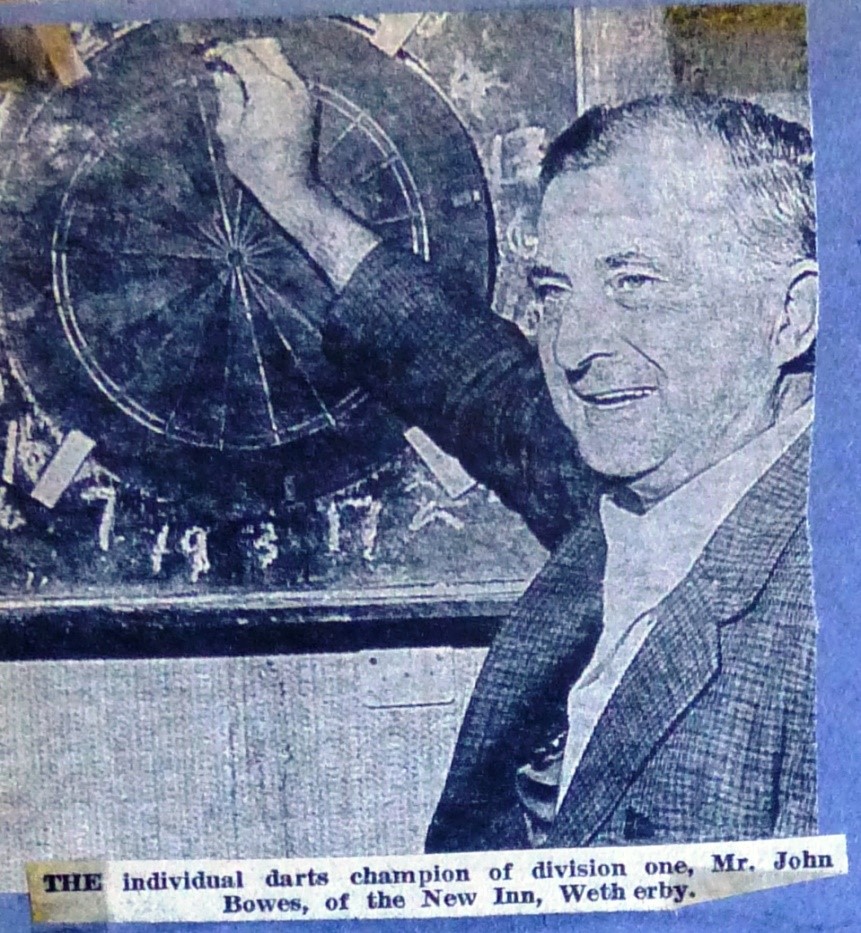 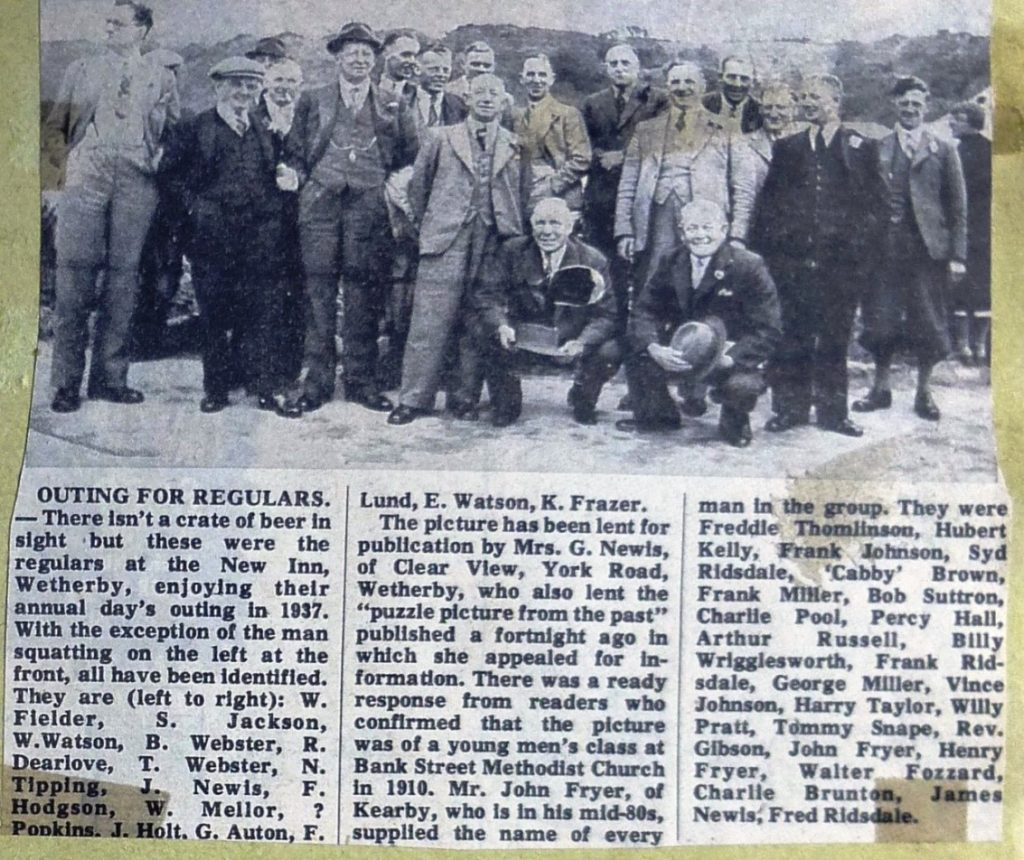 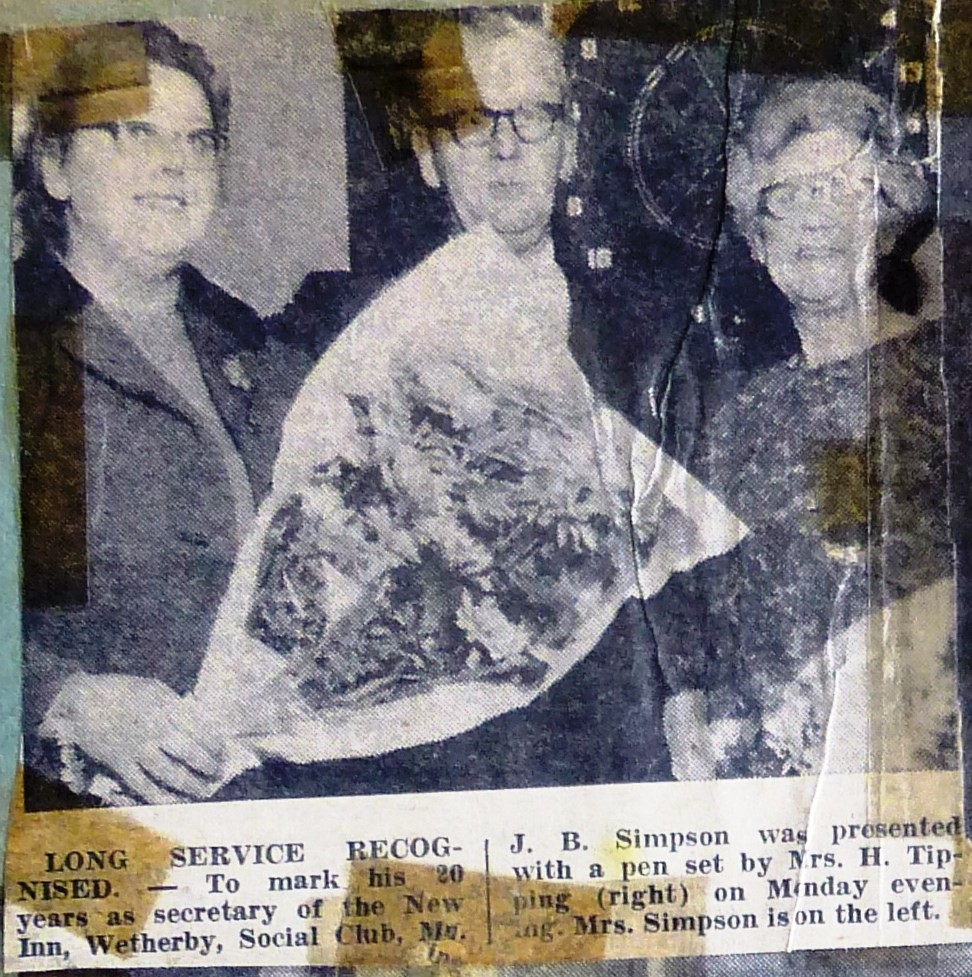 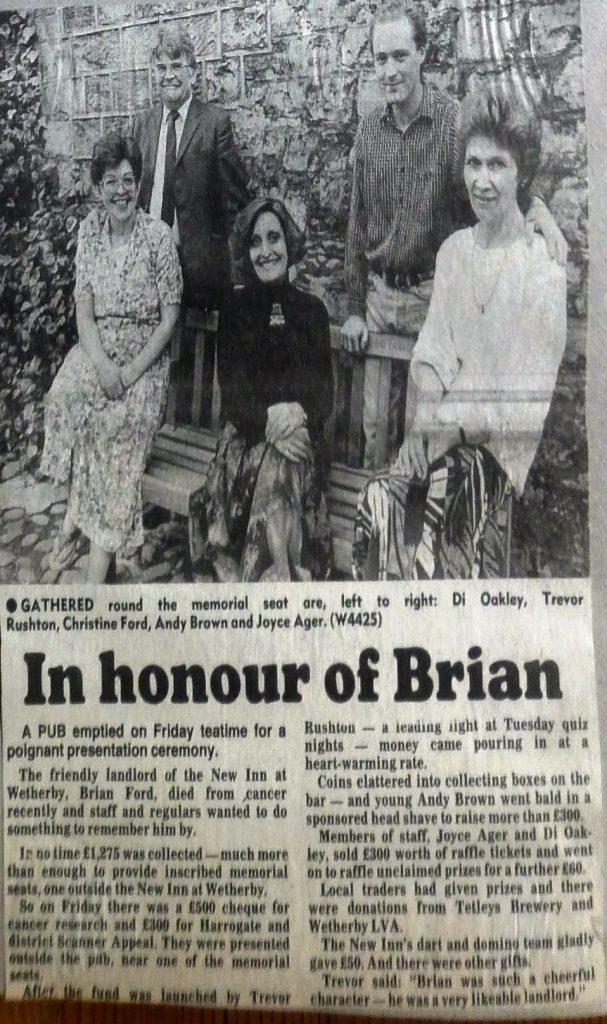 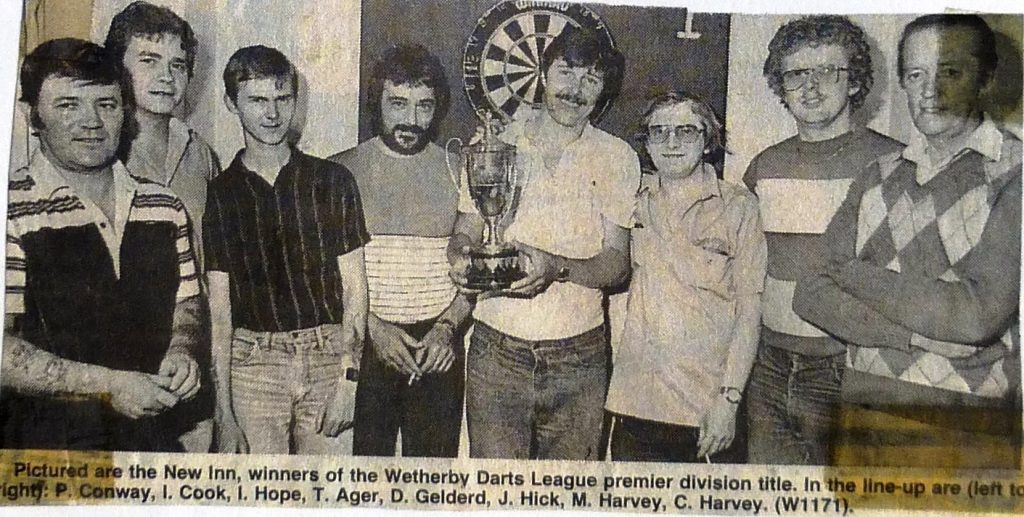 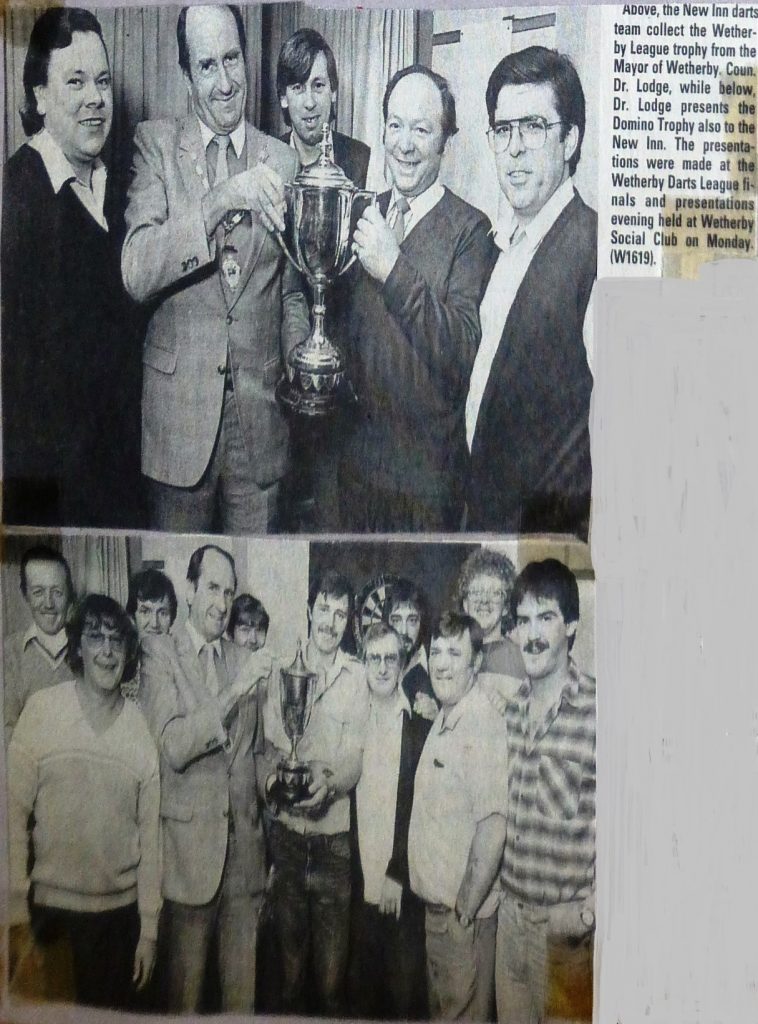