According to Wikipedia the name comes from “After the Battle of Worcester (1651) in the English Civil War, the defeated Prince Charles escaped the scene with the Roundheads on his tail. He managed to reach Bishops Wood in Staffordshire, where he found an oak tree (now known as the Boscobel Oak near Boscobel House). He climbed the tree and hid in it for a day while his obviously short-sighted pursuers strolled around under the tree looking for him.”

The Wetherby Brewery was sold on Friday 25th May 1855 and several public houses were included in the sale. One of which was the Royal Oak, here is the listing

Lot 13. A BEERHOUSE called the ROYAL OAK, and three cottages adjoining, with Garden and Stable at the North Town End. 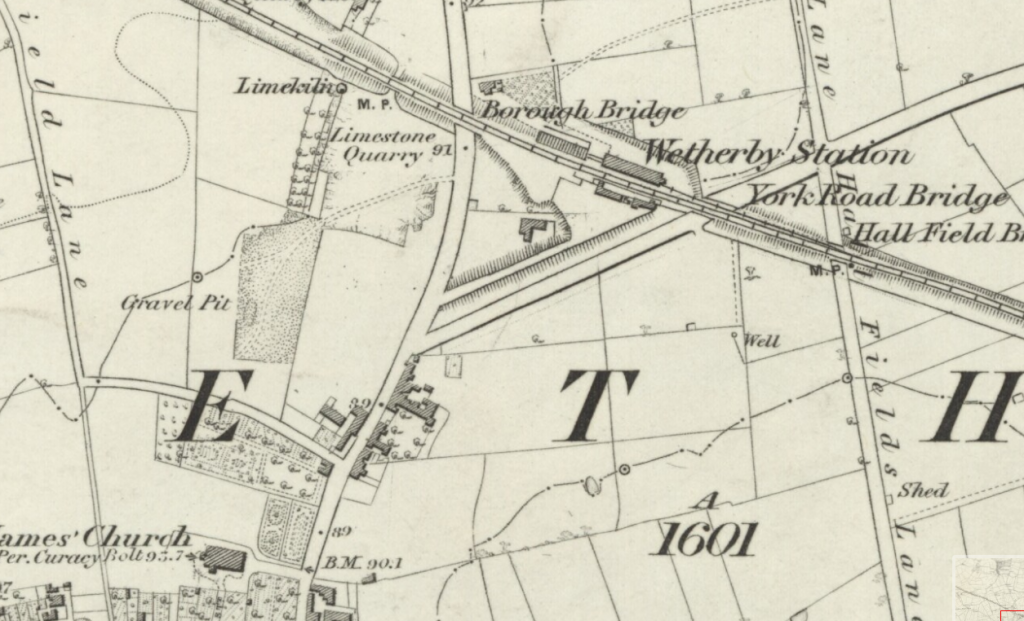 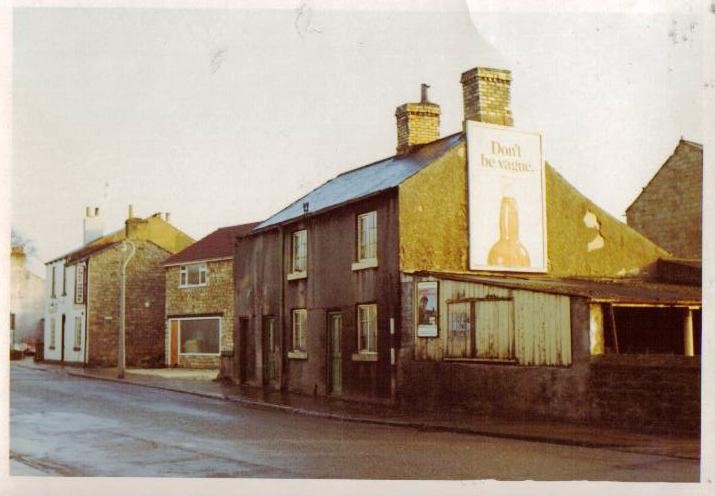 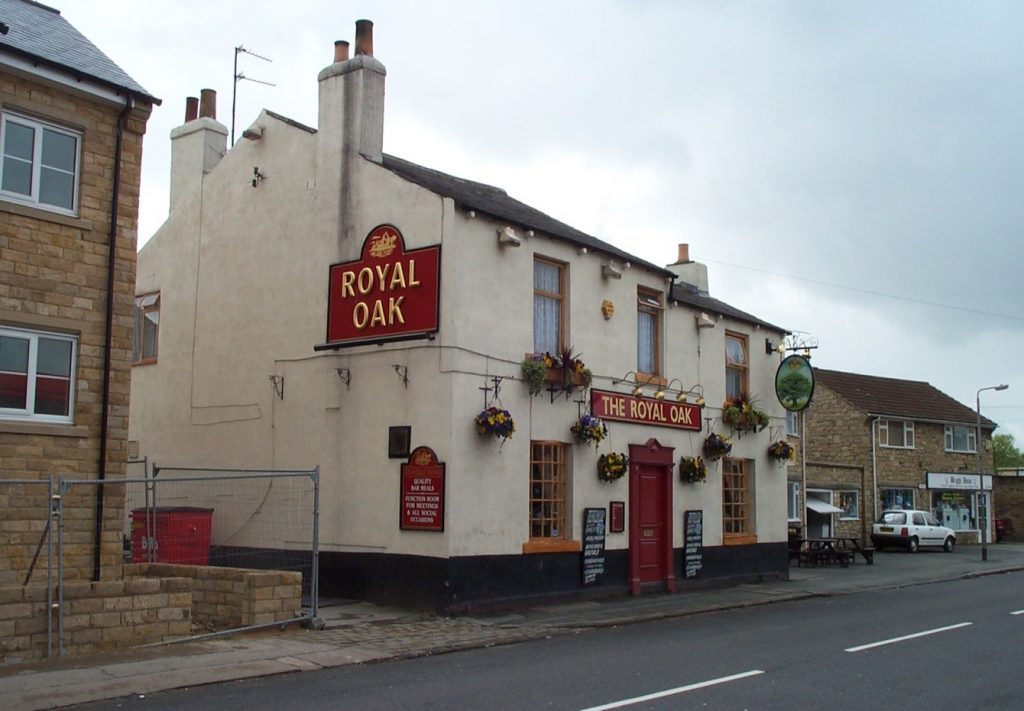 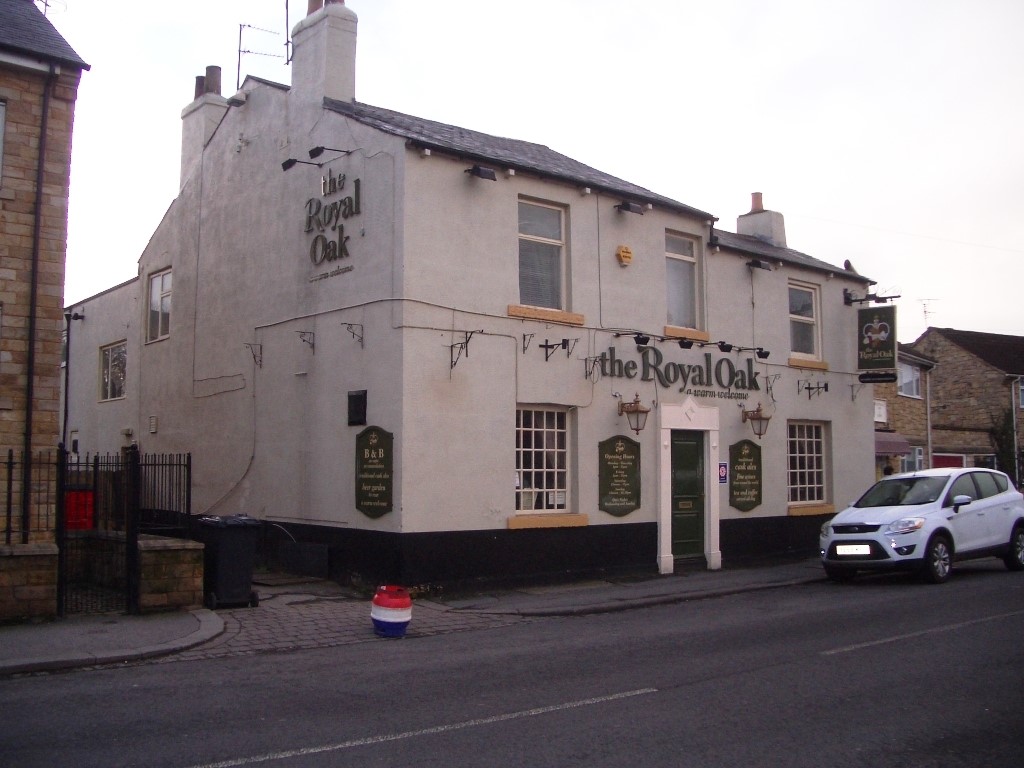 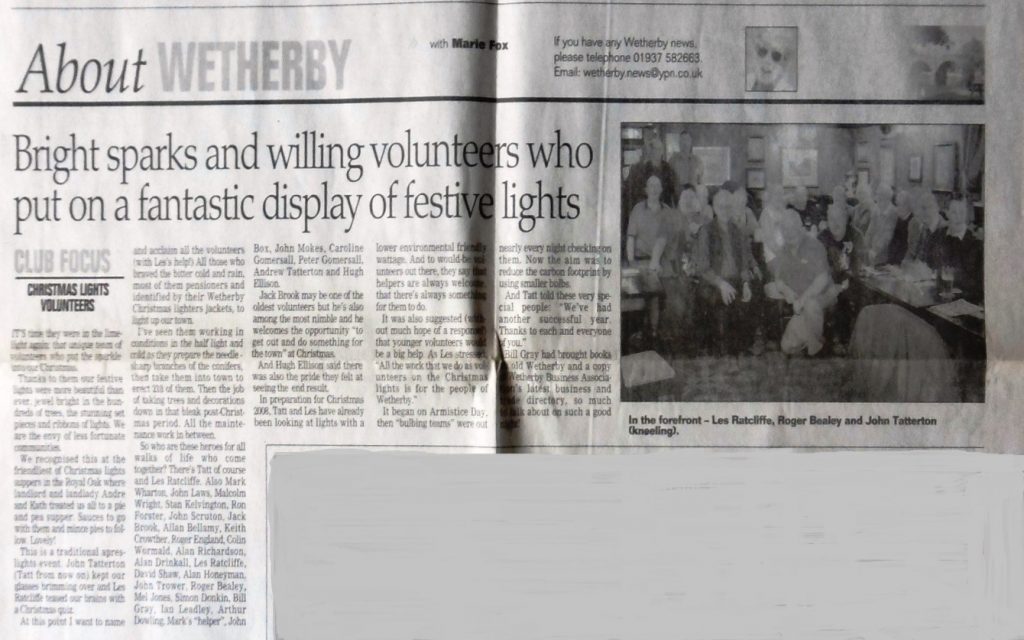 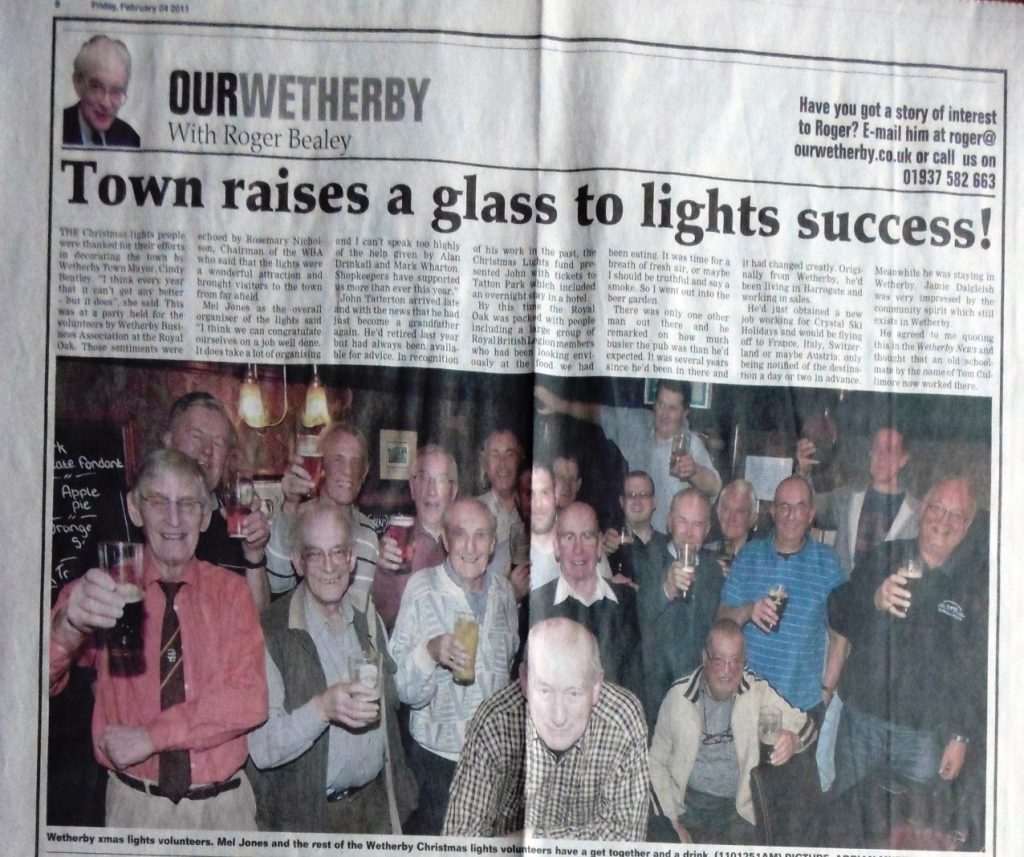 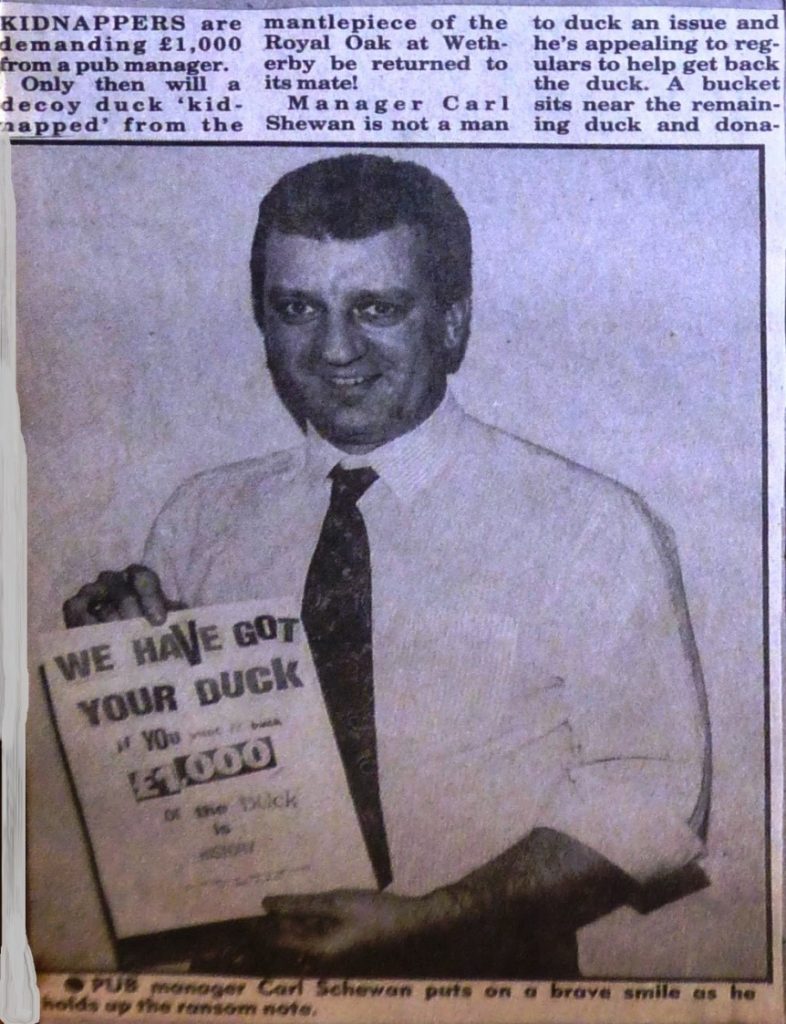 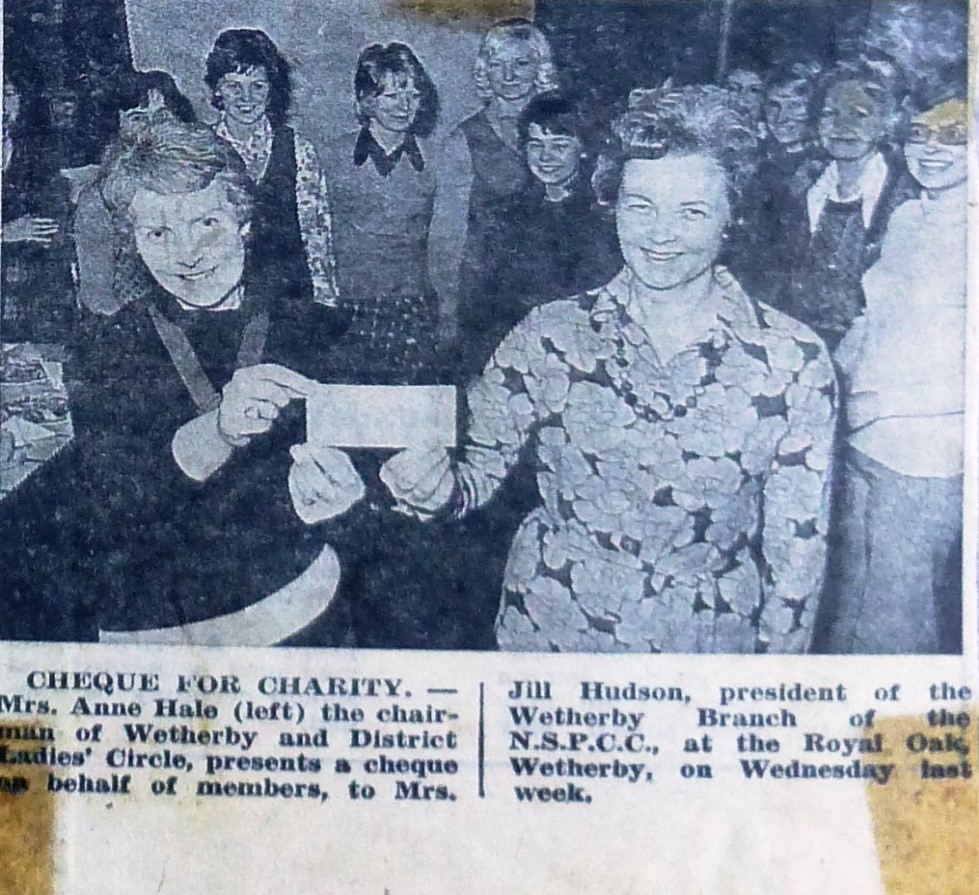 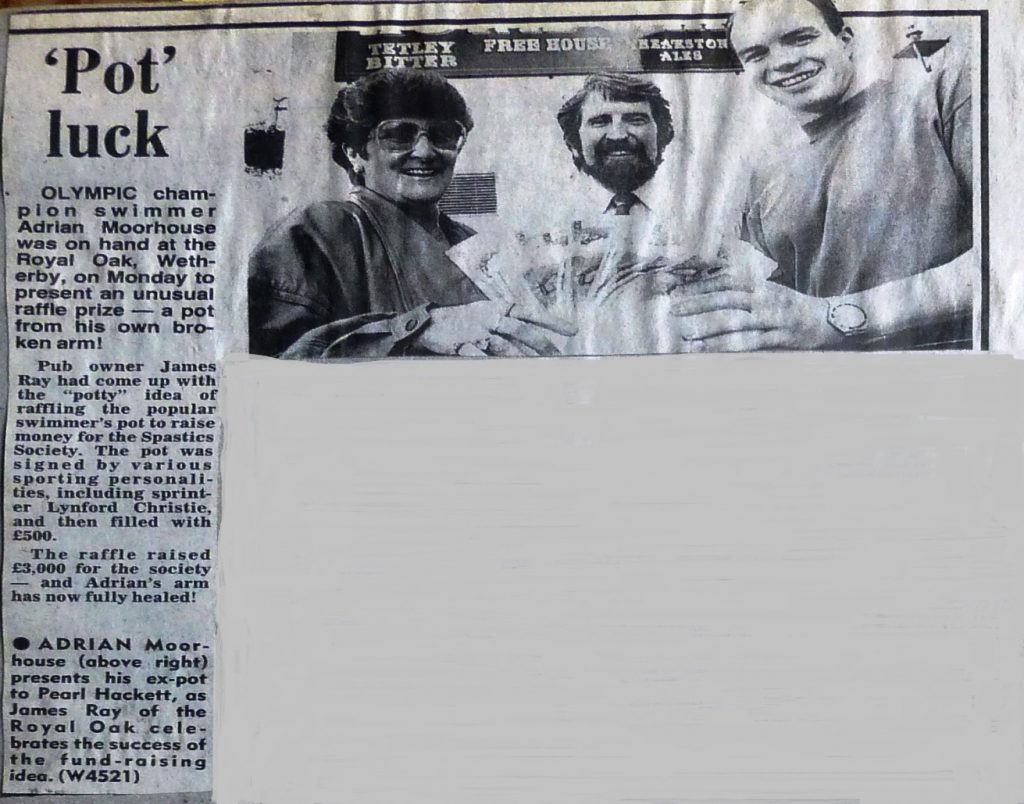 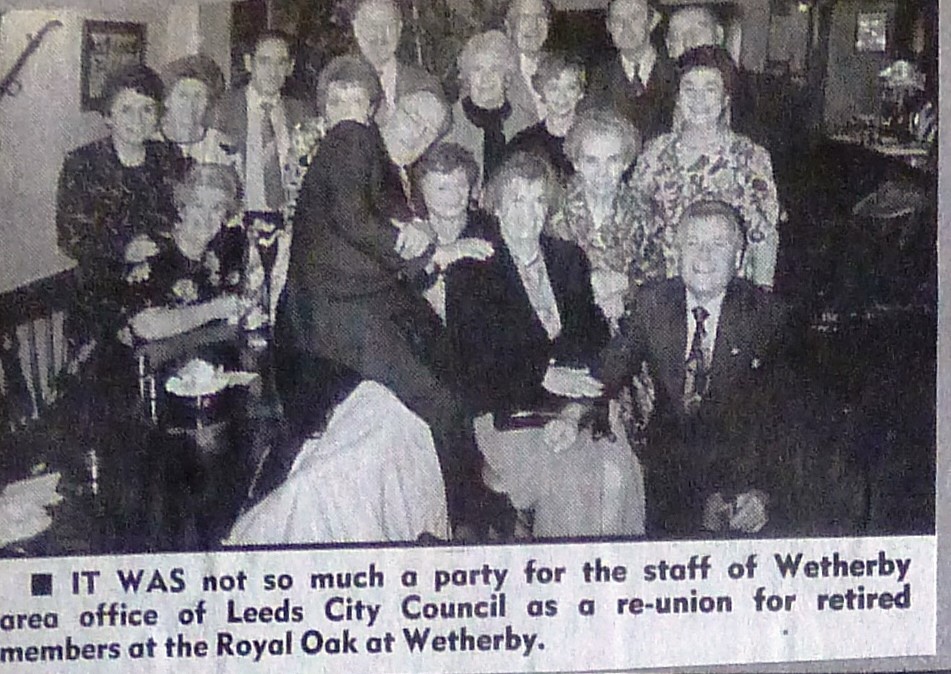 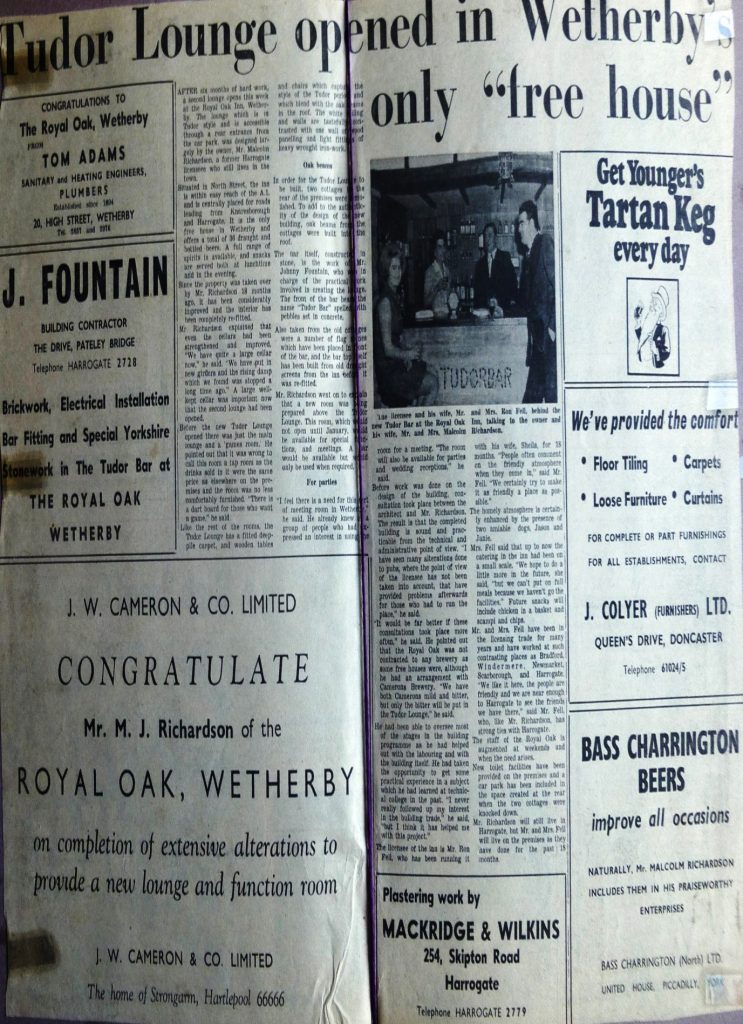 Tweets from Geomotiv Holdings is a software company and a member of Belarus HTP
error: Content is protected !!